Thank your lucky stars, hackers – even though older iterations of Mac OS X 10.6.2 had didn’t support the Intel Atom, a new seed has re-enabled support for the CPU so you can get back to laughing in Apple’s face over its refusal to make a netbook.

This news comes as Stell’s blog – which announced the problem in the first place –  was updated with the following information:

“Anyways, in the latest development build Atom appears to have resurrected itself zombie style in 10C535. The Atom lives another day, but nothing is concrete until the final version of 10.6.2 is out.”

The final release still may not keep support for the Intel Atom CPU, but it unlikely that the feature will be dropped. Hackintoshes hardly cut into Apple sales if they do at all, and excluding them from all the Mac OS X fun would alienate enough people to make it worth it. 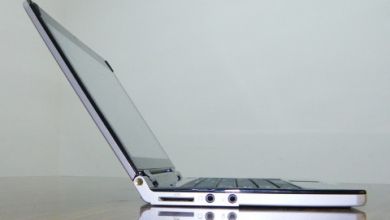 If You’re Going to Buy a Netbook, Know What You’re Buying

How Windows 7 Could Change The Netbook World