MSI just revealed the newest addition to its tech lineup at Computex 2010.  The WindPad 100 is a 10″ (1024×600 resolution) Windows 7 Home Premium tablet powered by a 1.66GHz Intel Atom Z530 processor and packing 2 GB of RAM and a 32GB SSD hard drive.  The MSI tablet will also feature two USB ports, an HDMI port, as well as a webcam.

Something interesting about the tablet is that is made entirely of plastic.  Sadly, it does feel like it, but on the bright side, the WindPad also weighs in at a mere 1.7 pounds.  The prototype featured at Computex didn’t have any of the ports listed above, but the final product is expected to output 720p video to an HDTV.

The MSI WindPad 100 tablet is expected to hit the market later this year for a cool $499. 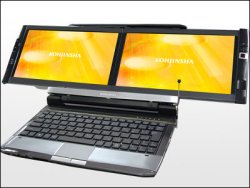 Dual Screen Laptop to be Made Available in Japan this December 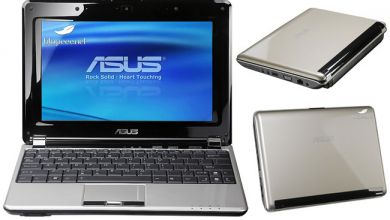 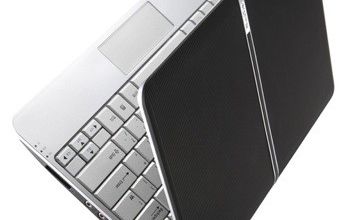