The notebooks weigh under 4 pounds and have a cornucopia of ports including HDMI out (both support 1080p video). Toshiba’s Satellite notebooks will run Windows 7 Home Premium and run, as you may have guessed, the Intel Consumer Ultra-Low-Voltage (CULV) processors we’ve heard so much about. These machines will beat out just about any Atom-based netbook for speed. 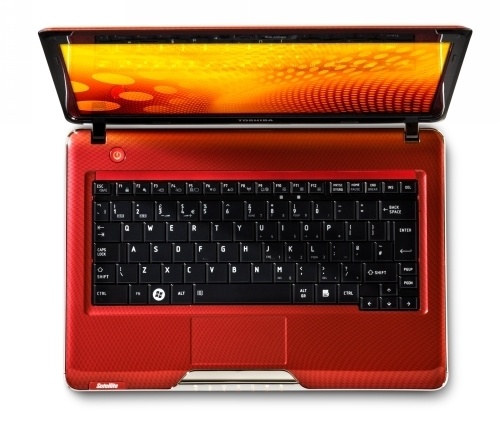 The T115 runs for a full 9 hours and the T135 for 7.5. Some of these boosts to efficiency can be credited to the CULV chips.

You can expect the T115 and T135 notebooks on October 22nd, the eve of Windows 7’s highly anticipated launch.