Today at CeBIT, OCZ Technology announced that it would be making an entrance into the netbook market with the OCZ Neutrino netbook.

The new netbook will be shipping in the US in about nine weeks, coming in two variations.

The first is to be “priced competitively,” which OCZ calls a “DIY” model. This version will allow consumers to select the RAM and HDD they want to customize the netbook experience. Alternatively, if you’re a bit less patient, you can get the machine at a set price with standard specs. 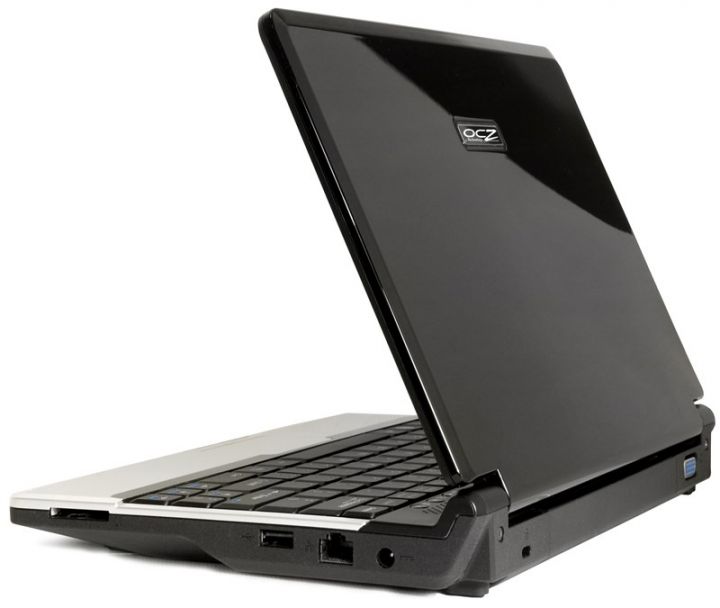 You can run Ubuntu or Windows XP on the netbook. Criticisms of the machine are generally aimed at the iffy trackpad, but the keyboard makes up for it.