Yesterday at the TED Conference, Nicholas Negroponte delivered a speech about the rise of and future of netbooks. He is the founder of One Laptop Per Child, and claimed that this very program  was responsible for the netbook category’s immense upwards trajectory.

OLPC has half a million devices out today, being used in many cases by children to teach their parents how to read and write.

He had some things to say about the influence commercial markets have had on One Laptop Per Child, saying they have competed with the project meanly. Similarly, he decried the fact that netbooks haven’t replicated OLPC’s emphasis on sturdy construction and specialization for kids.

Negroponte’s generalizations aren’t completely correct – one might note the possible exception of the Classmate PC, which was as hardy as he prescribed. Similarly, the Victorian Government bought netbooks for Australian children but didn’t invest in the toughened-up ones of OLPC – instead they used netbook technology from Lenovo and Acer.

So, what’s he going to do about it? Nicholas intends to open-source the OLPC hardware, inviting competitors to mimic it and improve on it. His hope is a philanthropic one: three years from now, he wants 5-6 million OLPC-type netbooks in the hands of the world’s children three years from today.

What will open-sourcing do for his One Laptop Per child netbook technology? We’ll have to wait and see, but hopefully anything using the same model as the rampantly successful Linux should greatly expand OLPC. 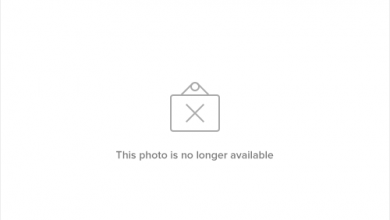