Qualcomm intends to challenge the hold Intel has over the netbook world using the Snapdragon chipset to compete with the Intel Atom processor.

Paul Jacobs, CEO of Qualcomm, thinks Intel wants to get into smartphones and MIDs at the same time the Snapdragon processor is released. Qualcomm’s prognosis is that 15 companies will launch MIDs and netbooks using the Qualcomm snapdragon in the first half of 2009. He’s confident Qualcomm will have a solid edge over Intel, knowing the capabilities of the Snapdragon. It’s hard to argue; the $350 million Snapdragon has some enticing specs, including quick-boot.

Qualcomm even demonstrated the Android platform by Google on its Snapdragon last week at CES in Vegas. An Android netbook has been a dubious idea for many, but the demonstration gives the concept a far more realistic edge.

The company says some manufacturers working with Qualcomm for Snapdragon devices include HTC, LG, and Samsung. Can you say smartphone? 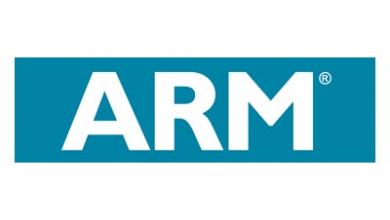 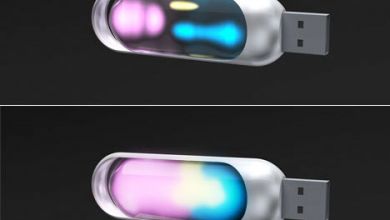 Apple Netbook In The Near Future