The Chinese CZC C9 netbook has to be setting some kind of record for its size, coming in at 50 mm and a mere 750 grams. Yet, somehow, it still manages to look clunky:

Nicely enough, the machine can run for 9 hours on a single charge. Some of the credit for that may go to ShenZhen Zichuang Technology’s customized Linux OS, trimming some fat from the system. For a mere $220, this Spartan netbook might just hold the interest of some cost cutters out there. 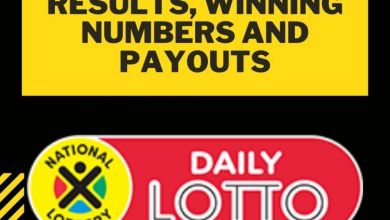 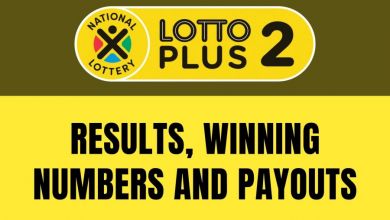 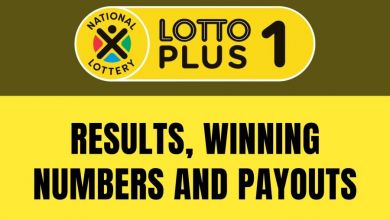 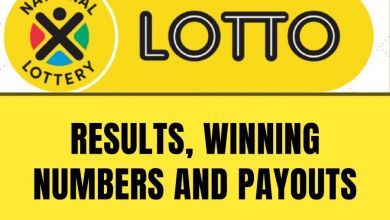