Toshiba is set to release new satellite notebooks this Sunday.  The new T200 line of notebooks will address common consumer complaints about the satellite 115 and satellite 135 notebooks.  The majority of the complaints dealt with physical characteristics of the notebooks rather than performance.  The glossy texture was easily scratched and showed smudges clearly.  The slick keys were also troublesome for some buyers. 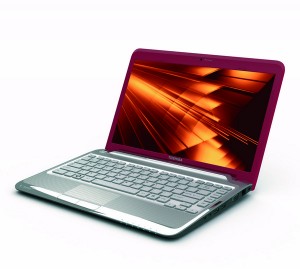 Tags
Netbookboards
Thato Siyabonga Send an email 12 February 2010
Back to top button
Close
We use cookies on our website to give you the most relevant experience by remembering your preferences and repeat visits. By clicking “Accept All”, you consent to the use of ALL the cookies. However, you may visit "Cookie Settings" to provide a controlled consent.
Cookie SettingsAccept All
Manage Privacy