The Mini 110 being launched will operate in the CDMA 1x EV-DO Rev. A network within the U.S. and in quad-band EDGE and triband 3G HSPA mode in foreign countries. Consumers that sign up for a global data plan will get an EDGE/HSPA SIM card at time of sign up. 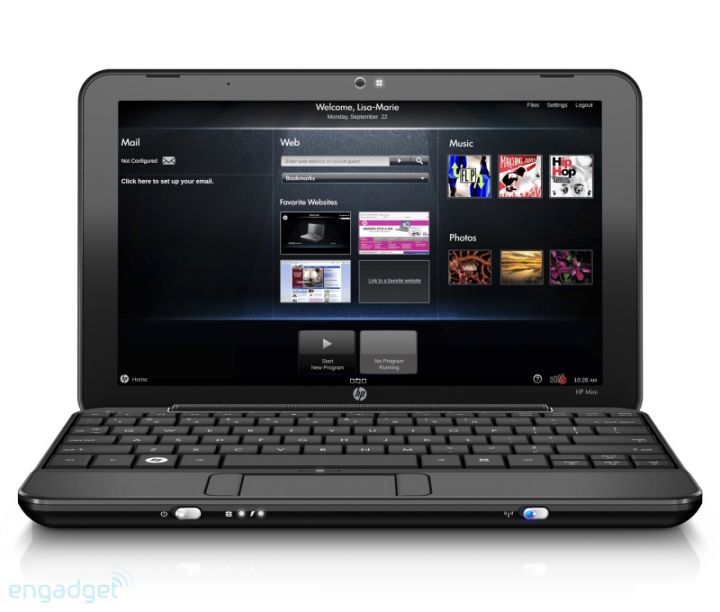