The netbook market is doing so well that other companies that are more well-known for making tech devices other than netbooks are starting to jump on board.

ViewSonic, a company that’s pretty well-known for making LCD monitors, has recently announced that they will be launching two new models of netbooks – the VNB100 and VNB101.

Since these netbooks have similar names, you may at first think that they possess similar qualities. Upon further examination though, you may notice that the cheaper model (VNB100) actually offers more features than its brother, the more stylish VNB101.

Other tech specs for this machine include Wi-Fi, a card reader, three USB ports, and a 1.3 megapixel webcam. Sounds like the average Joe netbook right? Well, this machine is unique in that it also comes with an Expresscard slot. 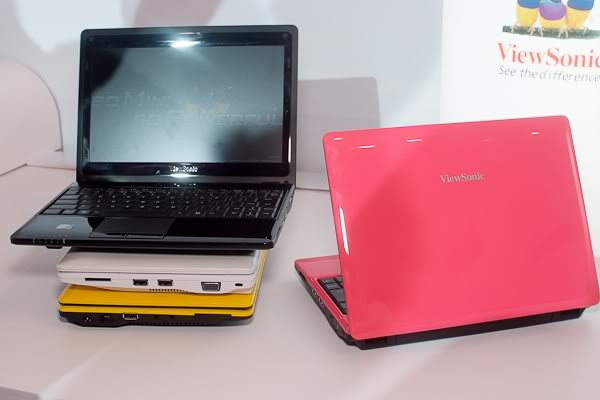 This pricier netbook has the same screen size and resolution as the VNB100 and is powered by a 1.66 GHz Intel Atom N280 processor. It has the same memory and hard drive specs as that of the VNB100 as well. 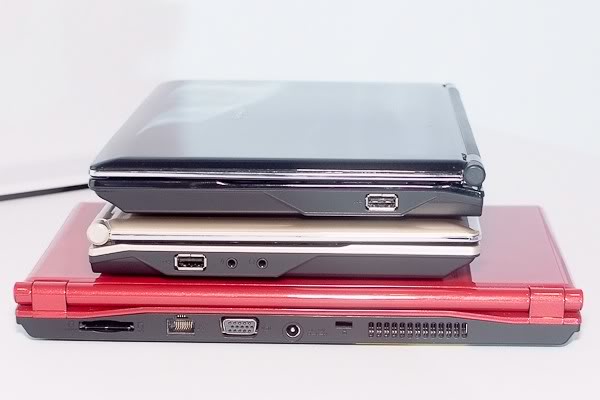 This ViewSonice netbook model is thinner than its brother (27mm instead of 36mm) and is also lighter, with a weight of roughly 1.1 kilograms.

The battery life for both models is currently unknown, but the netbooks are rumored to be available in the Asia-Pacific by later this month. Also rumored is a European release later during the year.

Tags
Netbookboards
Thato Siyabonga Send an email 23 July 2009
Back to top button
Close
We use cookies on our website to give you the most relevant experience by remembering your preferences and repeat visits. By clicking “Accept All”, you consent to the use of ALL the cookies. However, you may visit "Cookie Settings" to provide a controlled consent.
Cookie SettingsAccept All
Manage Privacy