Wow. The Associated Press is reporting that kids in Pennsylvania, having been issued laptops from their school, have allegedly been recorded doing “inappropriate things” in their own bedrooms – recordings taken at the directive of school administrators. Tech security personnel attempting to track down stolen machines activated the laptops’ webcams in order to find out where they had been taken.

This sounds like a poorly thought-out idea from school authorities with, hopefully, good intentions. Incompetence is the name of the game here, and considering the vast number of netbooks distributed to kids in the US and abroad, the problem could be broader than we think.

Check out the footage below for more on this story.

Will Netbooks Transform Into Big Smartphones? 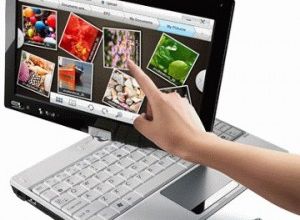