It’s just days to a new month – November – and we’re already swimming in good news. The latest piece of good news is from 031choppa and his pal Marcus Harvey. The two artistes are working on a new EP which will be out in November.

031choppa announced the imminent EP himself, in a recent Instagram post to which he tagged Marcus Harvey. The EP hasn’t been given a title at this point – perhaps because the pair is yet to decide on what to name it. 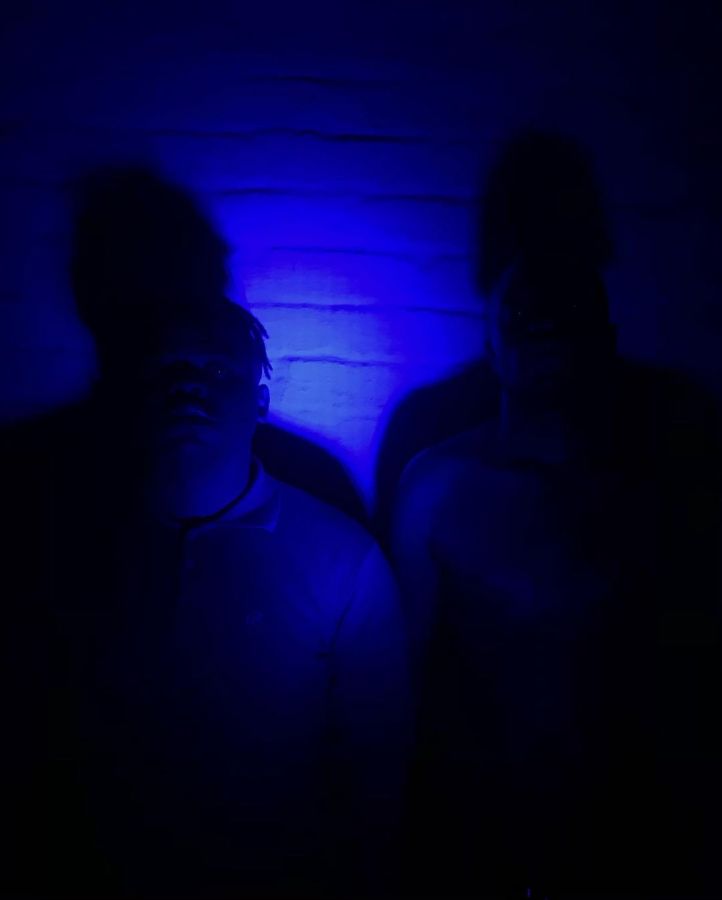 Also, there’s not tracklist yet, and no list of potential collaborators. It makes sense, then, that the songsters have not given a day for the release of the project. Fans only have to content themselves with the month of the release.

The month is almost upon us, in which case fans should start looking out for the album from as early as the first day of November. Perhaps before then more details on the project will be out. 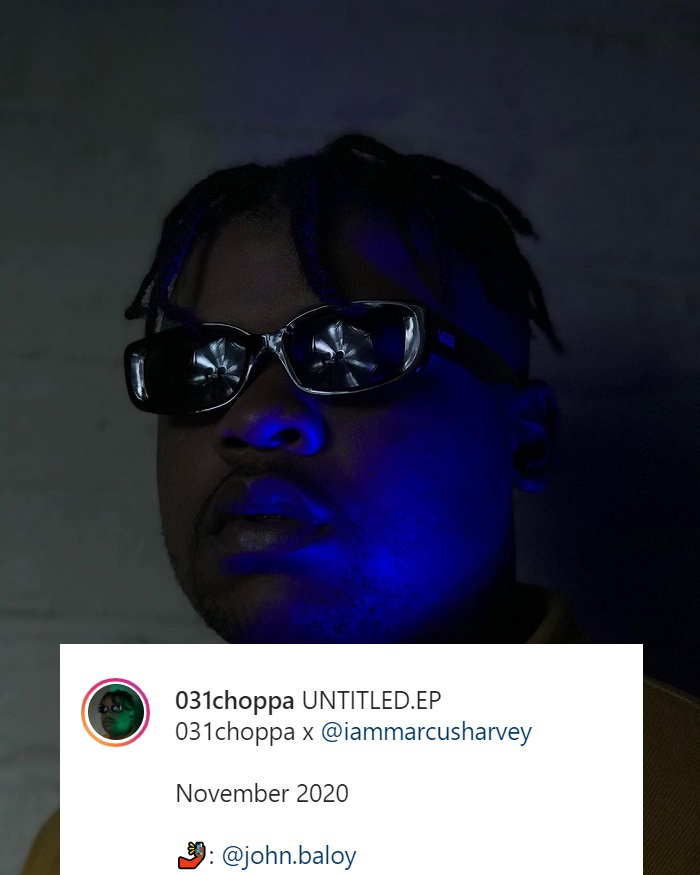 A 031choppa and Marcus Harvey collaboration is something to look forward to. Both artistes are pretty good as a team. So it is safe to look forward to splendid tunes from them in November. Stay tuned for updates.