Over the past 10+ years, 2Lee Stark has been readying himself to make his album debut, and finally the moment has come. After the successful release of Whip Test and his most recent music video release for “Ban Ban”, 2Lee will debut The Complex Album in October 2020.

For Stark this album is a commentary on the polarization of his life as a rapper, father, hustler and dreamer, all within the context of life and its tribulations.

The first two singles off the album, “Uyajola” and “Boss” are set to release on August 21, 2020. “Uyajola”, sports features from Reason, 2Loux, and Draper over a Tsukudu produced beat. Meanwhile, “Boss” sees 2Lee Stark back in the studio with longtime producer, Lincoln Long.

In addition to new music, the “BOSS” music video will make it’s Channel O premiere on the same day of release. 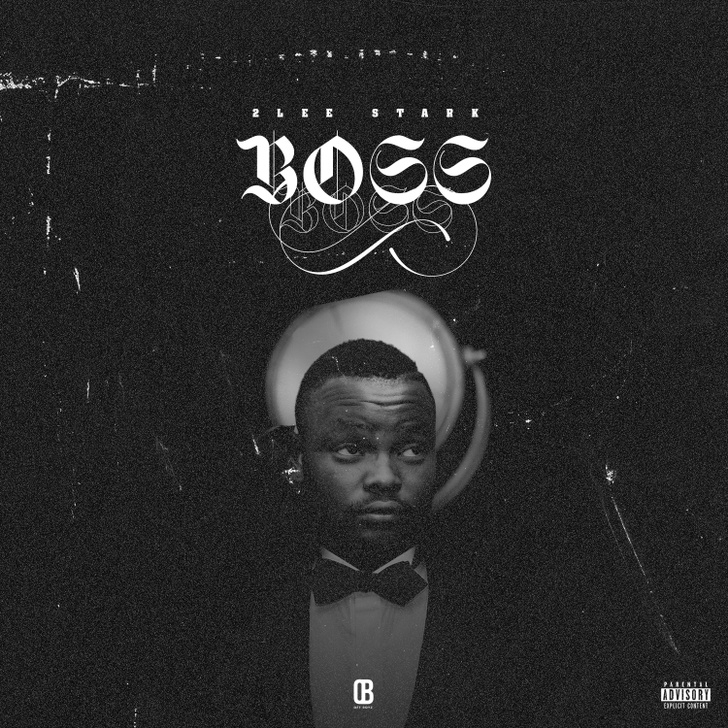 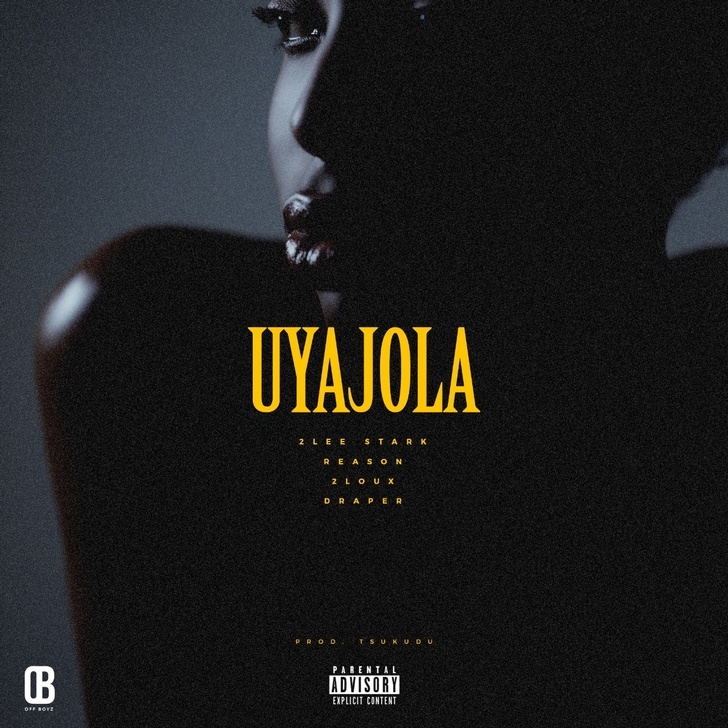