A major player in the bounce music scene in New Orleans, 5th Ward Weebie, has died at the age of 42.

A local media reported that Weebie had been hospitalised after complications from heart surgery.

Jerome Cosey (5th Ward Weebie) was and is a staple in New Orleans culture. His passion for the city was exemplified on the biggest platforms.

At this time we ask that fans and supporters be in prayer for the family as we mourn the loss of a music legend and pioneer of New Orleans music and culture. More information will be made available shortly.

Weebie’s first record was Show the World, which was released in 1999. He had produced hit songs that have shaped local rap genre are such as “Get Out the Way” and “Let Me Find Out.”

He is survived by his son, Jar’on. 5th Ward Weebie, the iconic bounce rapper, will be missed by all. 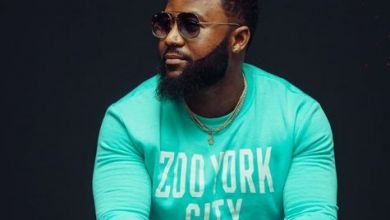 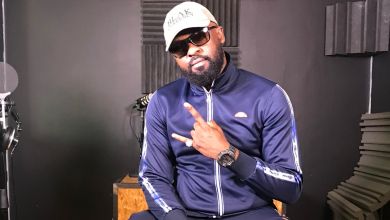 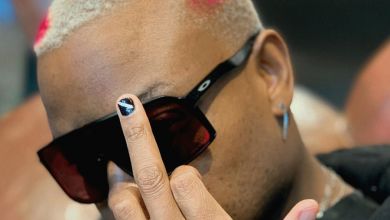 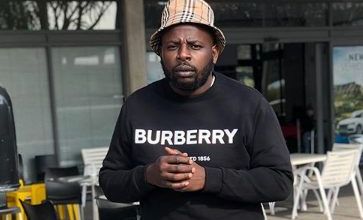