Emtee loses out to Nasty C on IG Live battle.

Last night was absolutely nuts. We got to see a battle between two greats in the SA Hip-hop scene which was absolutely massive. Rappers, Emtee and Nasty C went head to head against each other to prove who had more bragging rights just for the fun of it.

The battle was first announced by top SA producers, Gemini Major and Tweezy, who revealed they would be hosting it. It was viewed by over a hundred thousand fans, with about 15700 people on the live simultaneously. Everyone wanted to know who would emerge the winner.

After 15 rounds of intense battling, with 15 songs presented by each artist, Nasty emerged winner. Songs like “Brand New Day”, “UOK”, “SMA”, “Pearl Thusi” made appearances in the face off. We also got a new song debut from Tha Hustla. He titles it “Johustleburg”, and it truly is a must listen.

@emteethehustla vs @nasty_csa the JUDGES have deliberated and history was made. Here’s the final score from 15 Rounds. Nasty 8 -Emtee 7. With almost 15700people on the live simultaneously and easily a 100k in total you definitely have your opinion. Share your thoughts on the comments. 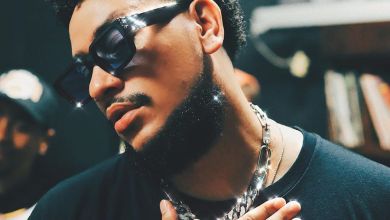 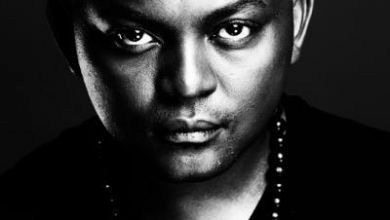 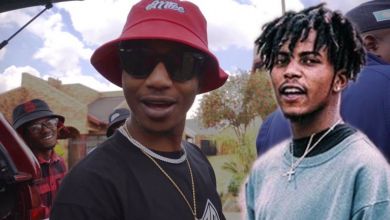 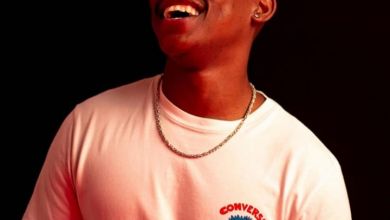