Fans of SA Hip Hop star, A-Reece are awaiting the release of his new visuals for “Tuff Luck” with Jay Jody.

No doubt, it is looking to be another great year for Mzansi emcee, A-Reece and his fans are excited. Last year, Reece absolutely did the most releasing the mixtape “Today’s Tragedy Tomorrow’s Memory” to massive acclaim.

He also teamed up with Jay Jody to drop the album “heaveN caN waiT: thE narroW dooR voL 1”. The project also became a major success and has since accumulated over 3 million streams. Jody previously announced that they had shot a couple of videos to promote the album.

In a recent post made to his Instagram page, Reece teased the video for the joint “Tuff Luck”. Since it was shared, fans have been anticipating it to drop. There is no doubt that it will be very well received when it finally does. Shout out to him. 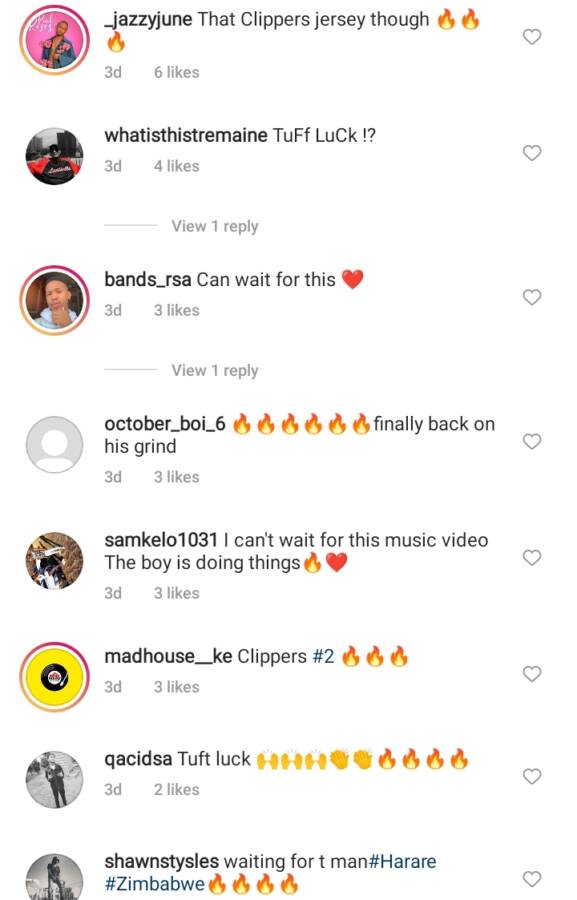 Tags
A-Reece Jay Jody
John Jabulani Send an email 8 February 2022
Back to top button
Close
We use cookies on our website to give you the most relevant experience by remembering your preferences and repeat visits. By clicking “Accept All”, you consent to the use of ALL the cookies. However, you may visit "Cookie Settings" to provide a controlled consent.
Cookie SettingsAccept All
Manage Privacy