Nigerian award winning singer, Adeleke David Adedeji popularly known as Davido, has added another feather to his cap, as he covers the front page of the Billboard magazine.

Davido joins other African top artists like Tiwa Savage and Mr Eazi to get a feature on the popular magazine platform. The singer talked about making a way for himself in the music industry and taking on the global stage, while making the music industry come to him.

The “Fall” crooner over the years has witnessed impressive growth since he debuted into the industry with his “Dami Duro” single, which opened him up to not only the Nigerian audience but the rest of the World.

@davidoofficial
I cover magazine I cover magazine !!! 🌎🌎🌎 @billboard Cover with my sister @tiwasavage and brother @mreazi !!! 🙏🏿 …. “The forces that unite us are intrinsic and greater than the superimposed influences that keep us apart.” – Africa Must Unite ! I DREAMT OF THIS SHIT!! ❤️❤️ 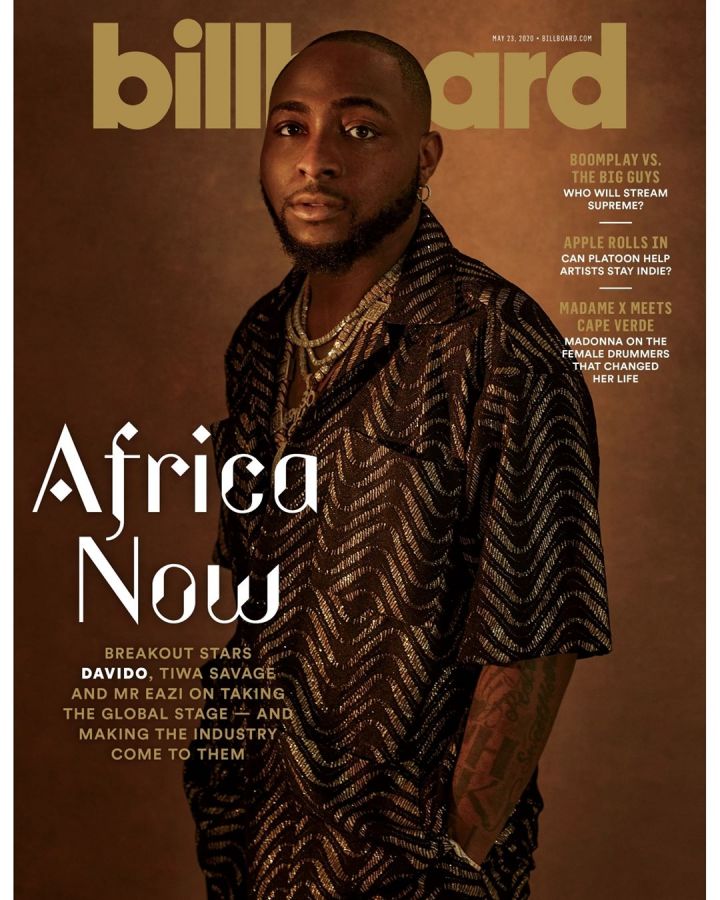 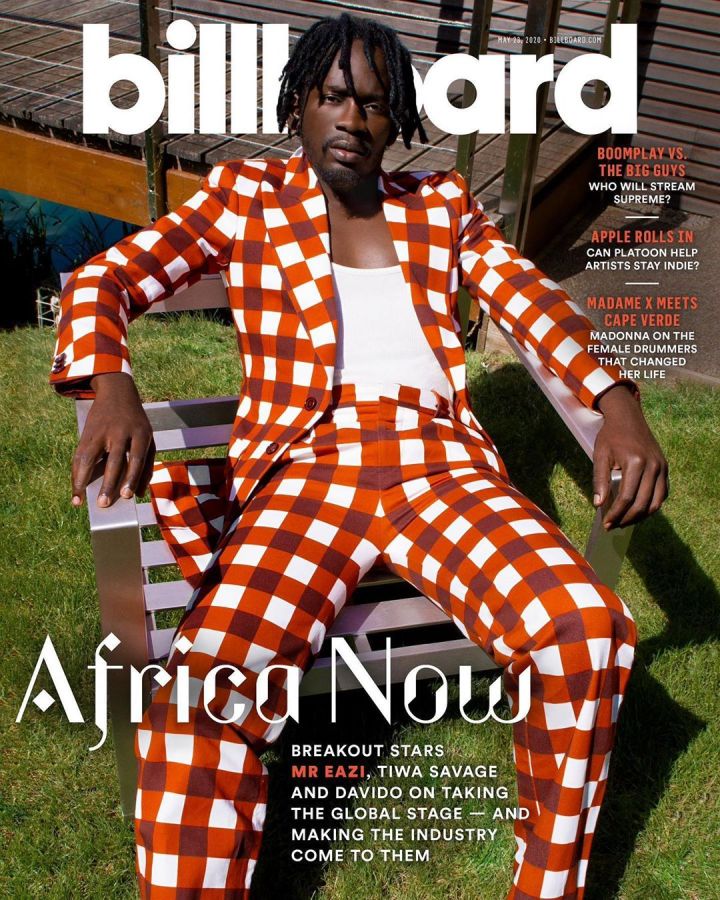 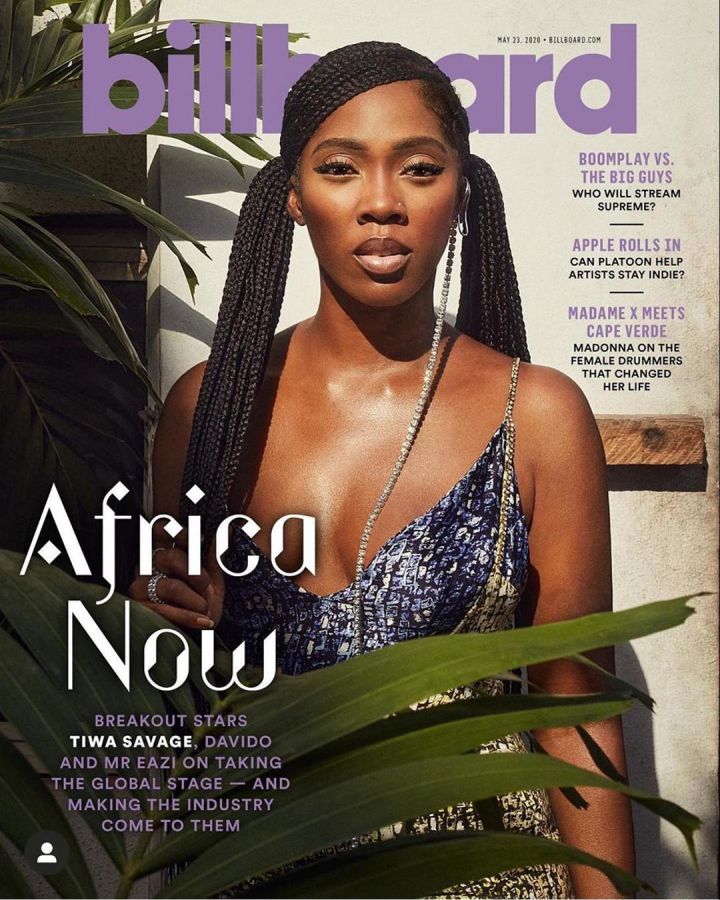 Davido since his debut has gotten himself various ambassadorial roles with big brands across the globe. He has also featured top international artists on his songs, among these are Chris Brown, Rick Ross and his soon to be released collaboration with Nicki Minaj.