The DStv Delicious International Food & Music Festival curated a celebratory experience for Heritage Weekend like no other!

Returning after a two-year hiatus, DStv continued its ongoing partnership with the Delicious International Food & Music Festival as the headline sponsor of the event that took place from 24 to 25 September at the Kyalami Grand Prix Circuit.

Rewards were a central message for the brand. DStv showed up in a massive way by designing bespoke activations for festival goers to enjoy, actively rewarding its customers, and curating a line-up of epic food and music experiences. Conveniently, upgrades for Rewards members could be accessed at various DStv stalls at the event. 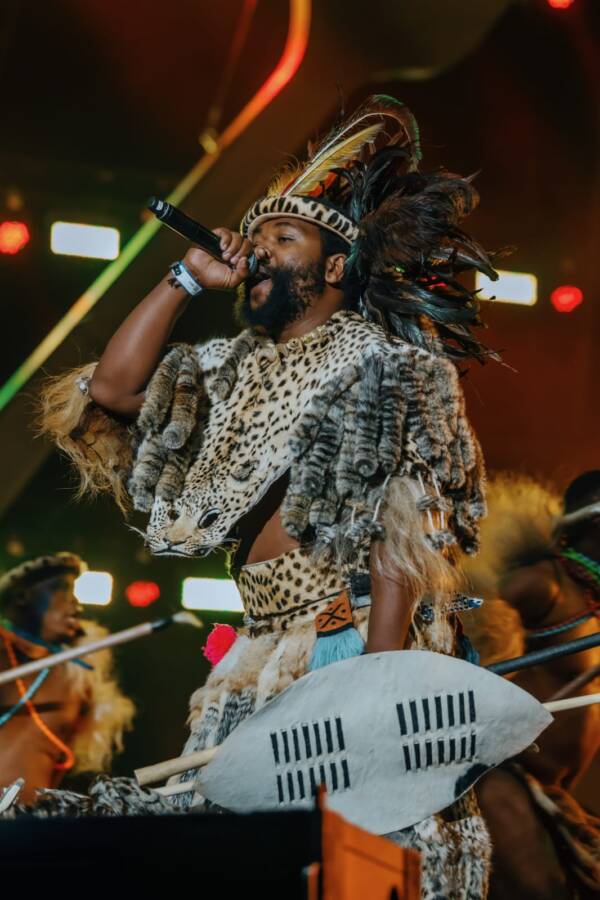 DStv enhanced its DStv Rewards programme, adding more value to its customers in the events and entertainment space. These benefits allowed some customers to “watch their way to rewards” that included sought after tickets to the Rewards Lounge in the VIP Terrace (providing the best views of the festival and premium hospitality) for Saturday and Sunday’s DStv Delicious International Food & Music Festival. In a first of its kind, Rewards customers were able to purchase tickets for the festival through a discount mechanism, receiving, amongst other benefits, 25% off the picnic lawn tickets, allowing customers to experience top class international music acts.

DStv is committed to going beyond being a video entertainment hub. Since its inception in November 2020, the Rewards programme has been its vehicle for adding value to the DStv family as an events and lifestyle partner. DStv wants to be where it’s audience is and give them access to a world of MORE.

More rewards were up for grabs for all festival goers. Simply joining Rewards gave subscribers a chance to spin the Wheel of Happiness and win amazing prizes instantly. Other upgrades and benefits gave members access to watch the festival from the best seats in the house (on an upper level, facing the main stage, with a clear view). 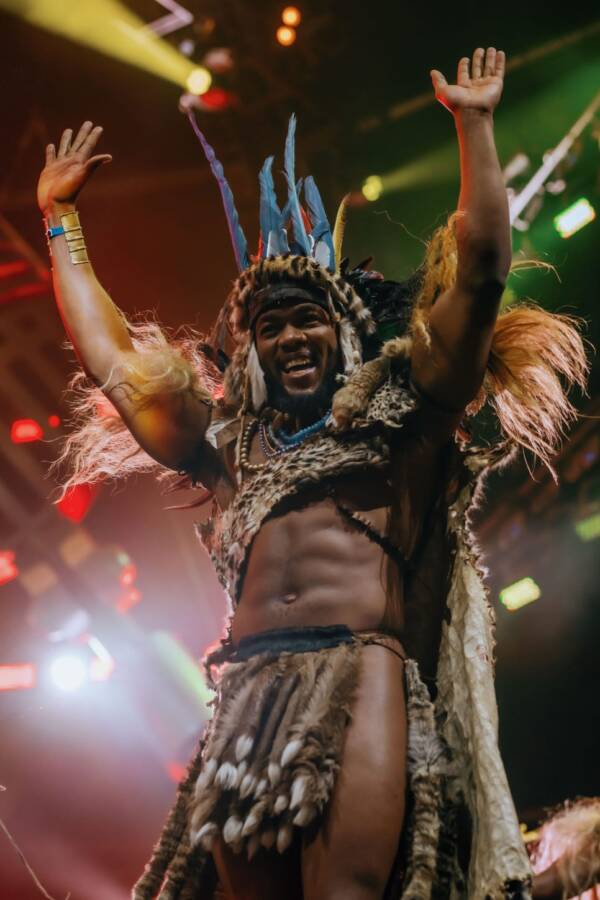 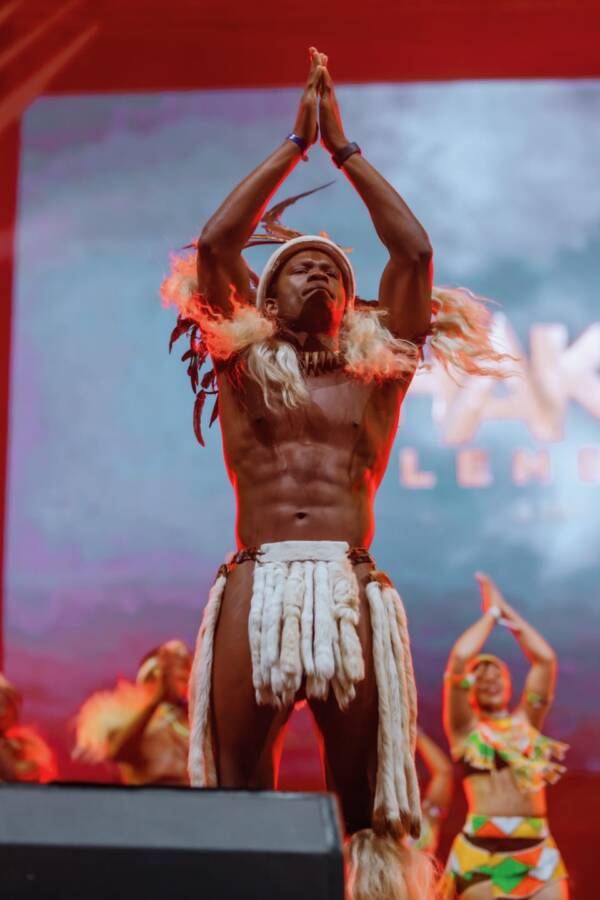 The Delicious Food Mile began at a French-inspired Lays chips cabana, inviting attendees to ‘explore the flavours of the world’, before winding through various sponsored avenues towards the stage.

The MKRSA Instant Restaurant experience with J’Something and David Higgs was a relaxed and intimate oasis. Masterclass Cooking sessions were on offer, by invitation only, for Rewards customers, media and Influencers.

Immersive meet and greet functions, with a tailored Redemption photobooth were hosted at the BET activation stand. Meeting the cast of new show Guluva For Himself was a stand-out highlight.

A SuperSport SuperPicks viewing lounge with a full service bar catered to all the Big Sports Weekend action. It stands to reason that the festive atmosphere was further amplified by the Springbok’s victory against Argentina at Kings Park stadium in Durban.

South of the Food Mile was the Channel O Drip Stage. With its own singular swag and line-up, this was where the party people were at. DStv Compact Ambassadors Robot Boii & Bontle Modiselle hosted a vibey lineup of artists inside Channel O’s black and white mini dome. Performances came from Mellow & Sleazy, Kamo Mphela, Blxckie, JazziQ, DBN Gogo, LKG, Lamiez Holworthy, and DJ Zinhle. 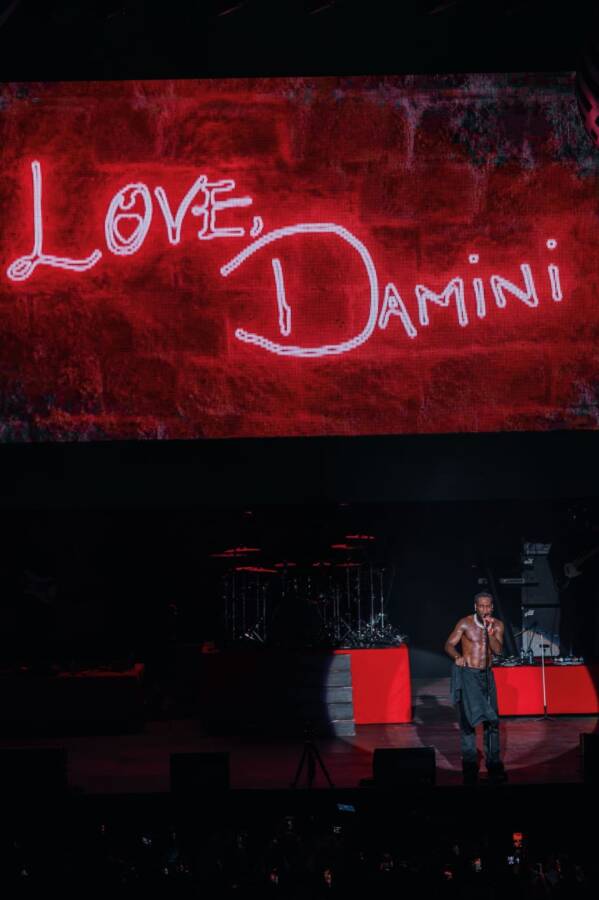 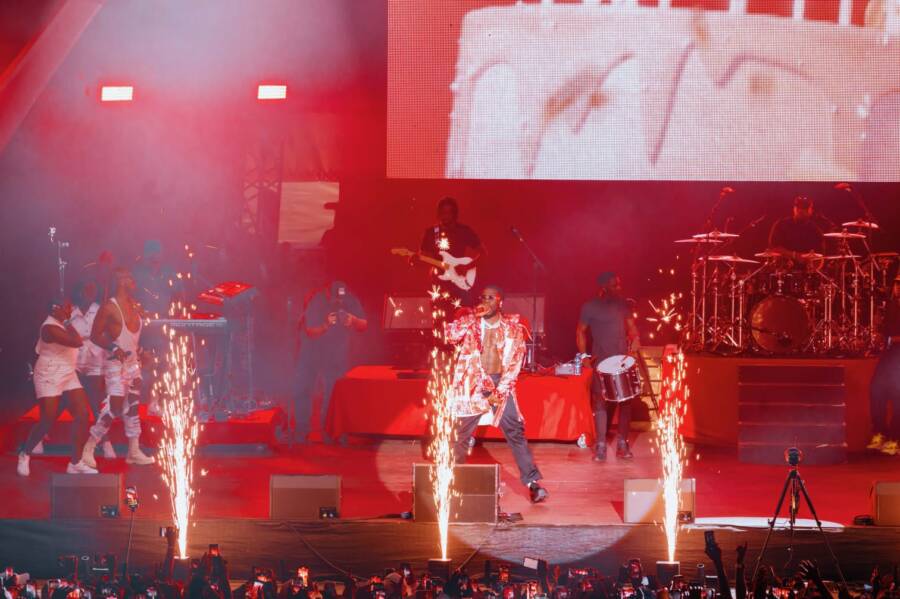 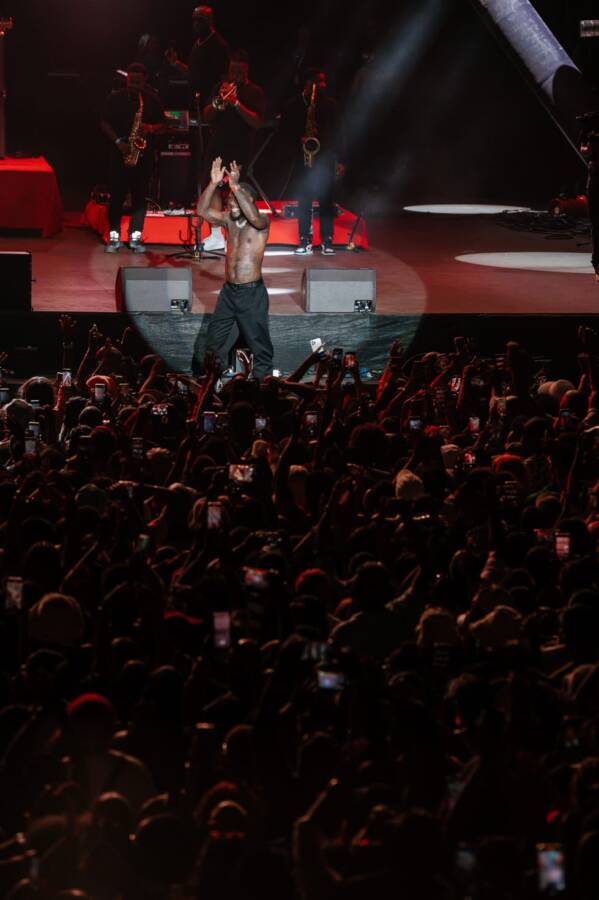 On the main stage, DStv’s surprise Shaka Ilembe act was well timed to commemorate Shaka Day. The audience was swept back to the 1700’s, into the Zulu King’s world.

The live performance featured a star-studded line up including MzuluPhaqa, Mduduzi Mabaso, Mnqobi Yazo, Sadaam, Mbuzeni, and Sjava – who served as the music director for the real-life advert.

His impassioned contribution to the on-stage teaser cannot not be overlooked. One concert goer commented “The stage is Sjava, Sjava is the stage.”

Through song and dance, the performance further highlighted the importance of owning our African stories and using arts and culture to document the contribution of history in our lifetime. The showcase and its integration into the festival highlights how storytelling remains the crux of the brand’s agenda and its vision to make its viewers ‘feel every moment.’

Shaka Ilembe is a historical saga premiering on DStv’s Mzansi Magic in 2023. The series captures the authenticity and deepens the understanding of Shaka’s famed reign. It uncovers layers of rich Zulu heritage while striking an intriguing balance between originality and high production value. 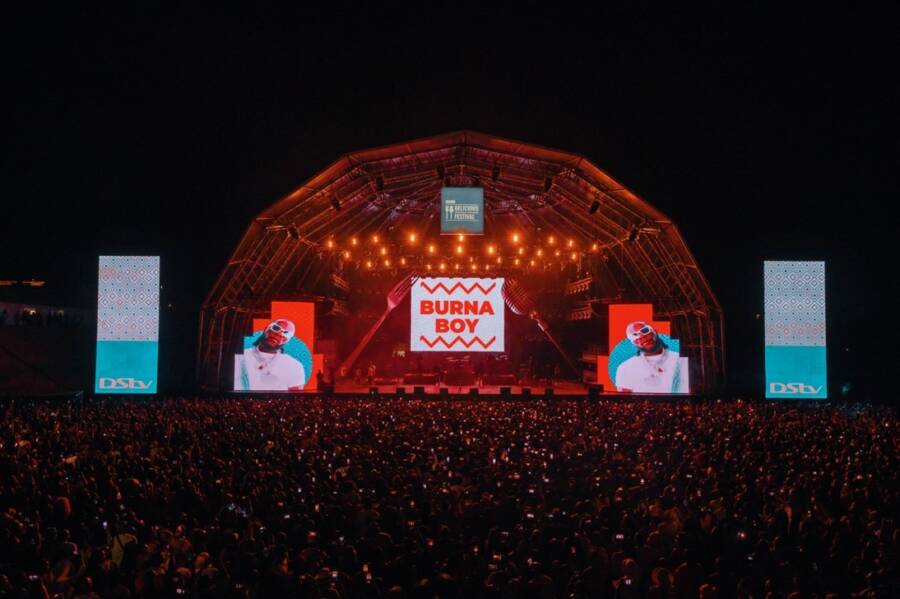 An electrifying performance by ‘The African Giant’ Burna Boy closed out Saturday’s entertainment. Thousands of South African fans escaped with the world-class entertainer into a euphoric set that has now been immortalized in  DStv Delicious Festival history.

The twitter-verse declared it, “Burna Boy, you are who you say you are.”

Thato Siyabonga Send an email 26 September 2022
Back to top button
Close
We use cookies on our website to give you the most relevant experience by remembering your preferences and repeat visits. By clicking “Accept All”, you consent to the use of ALL the cookies. However, you may visit "Cookie Settings" to provide a controlled consent.
Cookie SettingsAccept All
Manage Privacy