Is Jessie J dating Chanan Safir Colman? You may want to remove the question mark if you care for an answer.

The evidence suggests that the songstress and the Danish-Israeli professional basketball player are dating. The evidence is from Jessie J’s orbit.

She had posted and then deleted a picture of her and Colman on Instagram. At the time, both of them were said to be at Sir Richard Branson’s Necker Island. 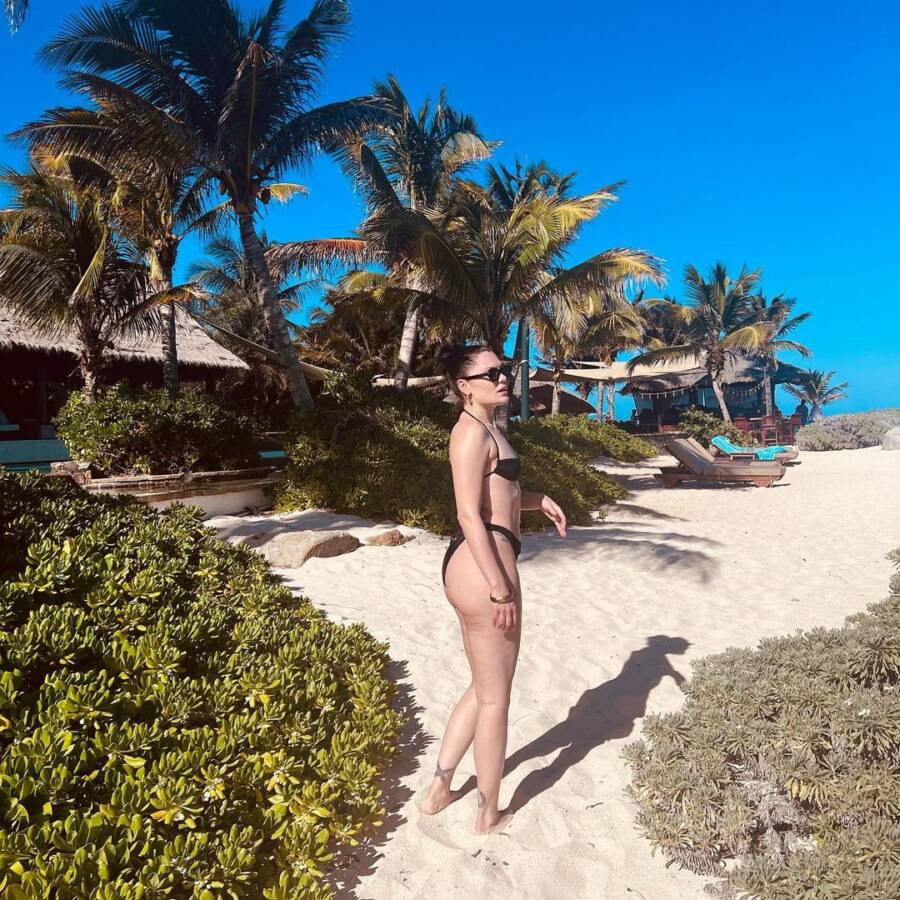 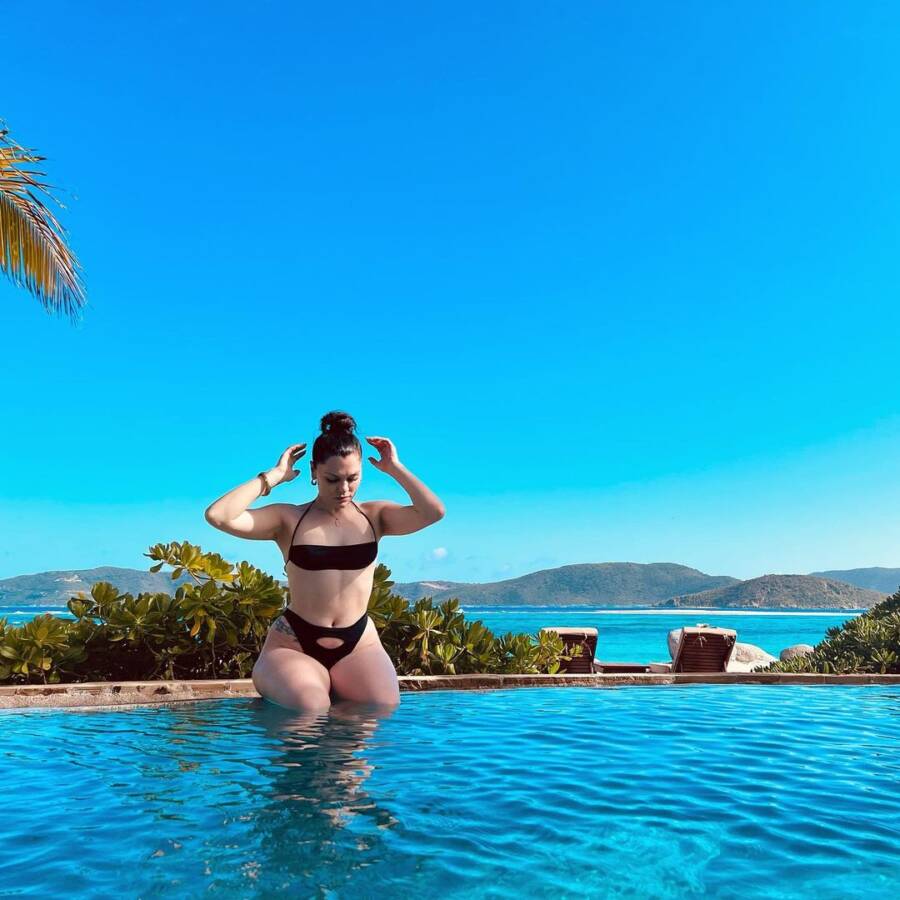 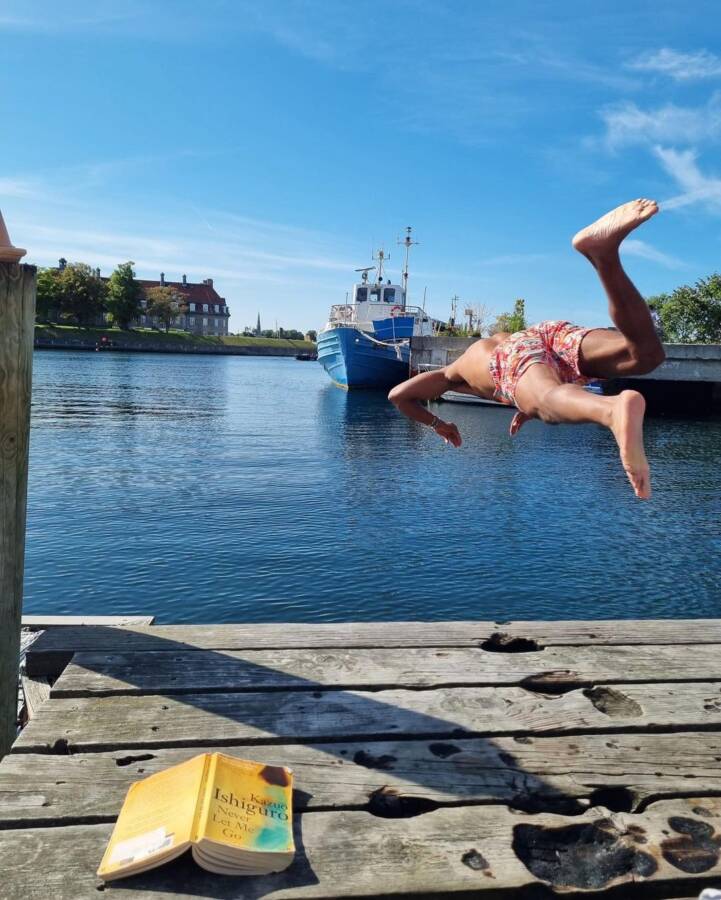 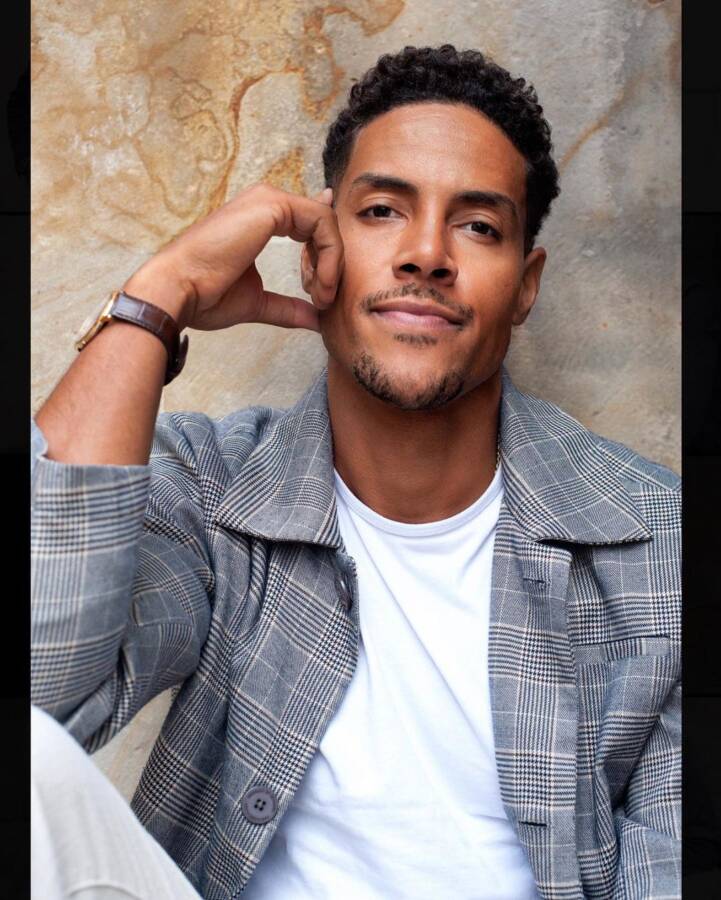 Speaking to The Sun about the pair’s relationship, an insider had claimed that Jessie and Colman like each other and have been trying to get to know each other on a deeper level for months.

Before her current romance with the Danish-Israeli, Jessie had dated and then split from Max Pham Nguyen. The two had only been in a relationship for seven months.

Around the period of her split from Max, she had announced that she’d suffered a miscarriage. However, giving birth is one experience she’d love to have and will take a shot at it again.

According to some sources, Jessie J gets on so well with Colman and feels blessed to have him in her life in her current relationship. The two are reportedly taking things as they come.

Tags
Chanan Safir Colman Jessie J USA
John Israel A Send an email 18 March 2022
Back to top button
Close
We use cookies on our website to give you the most relevant experience by remembering your preferences and repeat visits. By clicking “Accept All”, you consent to the use of ALL the cookies. However, you may visit "Cookie Settings" to provide a controlled consent.
Cookie SettingsAccept All
Manage Privacy