In a recent social media post, the songster indicated that he is now part owner of the Cuba Lounge BLK, a swanky restaurant and nightclub located at the Moses Mabhida Stadium complex in Durban.

AKA shared classy pictures of the lounge, urging his fans – who’re collectively known as the Megacy – to take a look at his latest acquisition. 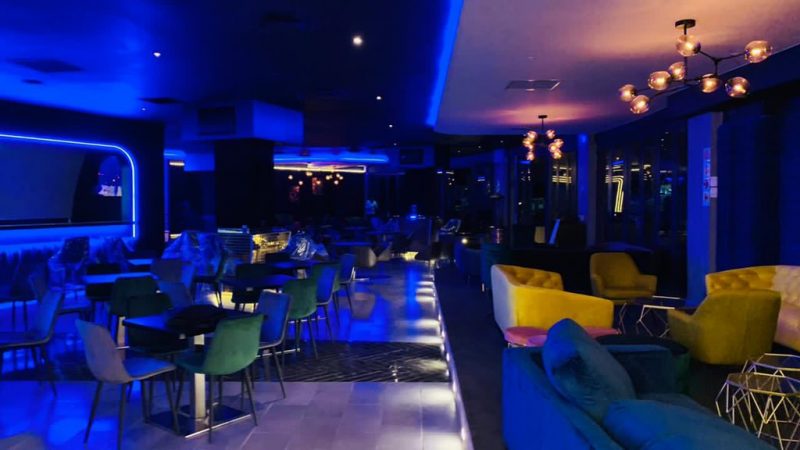 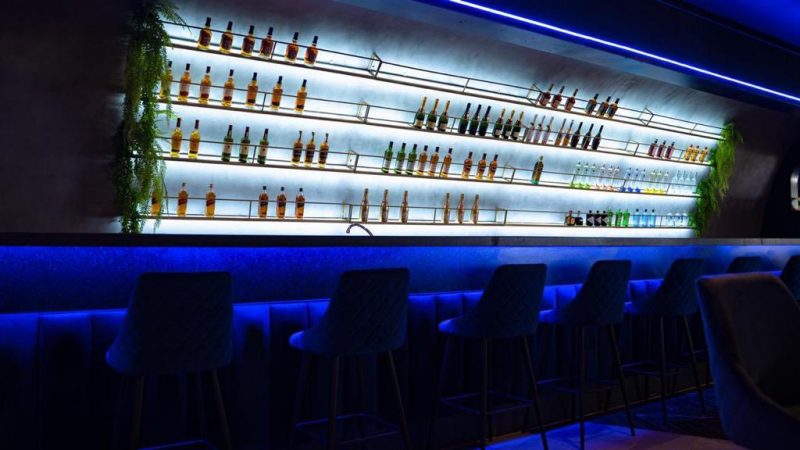 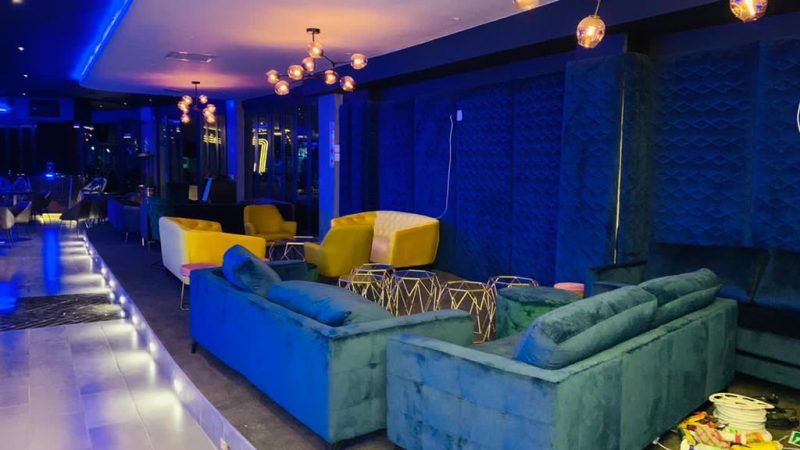 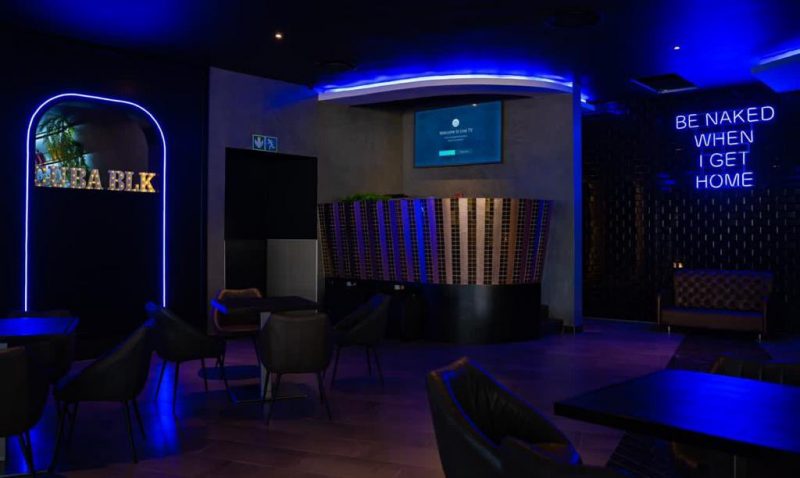 By his own admission, AKA isn’t just content owning a vodka brand of his own; he had to give his fans a place to consume the drink as well. There you have one of the overriding reasons for wanting to have a lounge.

AKA has been deluged with congratulations from his fans following his revelation that he is now a part owner of Cuba lounge BLK. Besides his fans, his some of his pals in the music industry have congratulated him as well.

Well, what do you think of AKA acquiring part ownership of Cuba lounge BLK in Durban?

Tags
AKA
John Israel A Send an email 10 December 2020
Back to top button
Close
We use cookies on our website to give you the most relevant experience by remembering your preferences and repeat visits. By clicking “Accept All”, you consent to the use of ALL the cookies. However, you may visit "Cookie Settings" to provide a controlled consent.
Cookie SettingsAccept All
Manage Privacy