Romantic partners, AKA and Nadia Nakai, have released a joint statement in response to recent assault rumors.

Mzansi rappers, AKA and Nadia Nakai have had their fair share of drama since they went public with their romance. The popular couple was recently in Ghana, where there were rumors of an assault by Supa Mega.

According to an article printed by Daily Sun, an undisclosed source claims that AKA assaulted Nadia Nakai and a show promoter while they were there. Nakai is quoted saying that they only had a minor argument. However, the couple is hitting back at Daily Sun in a recently posted statement written by their legal team. 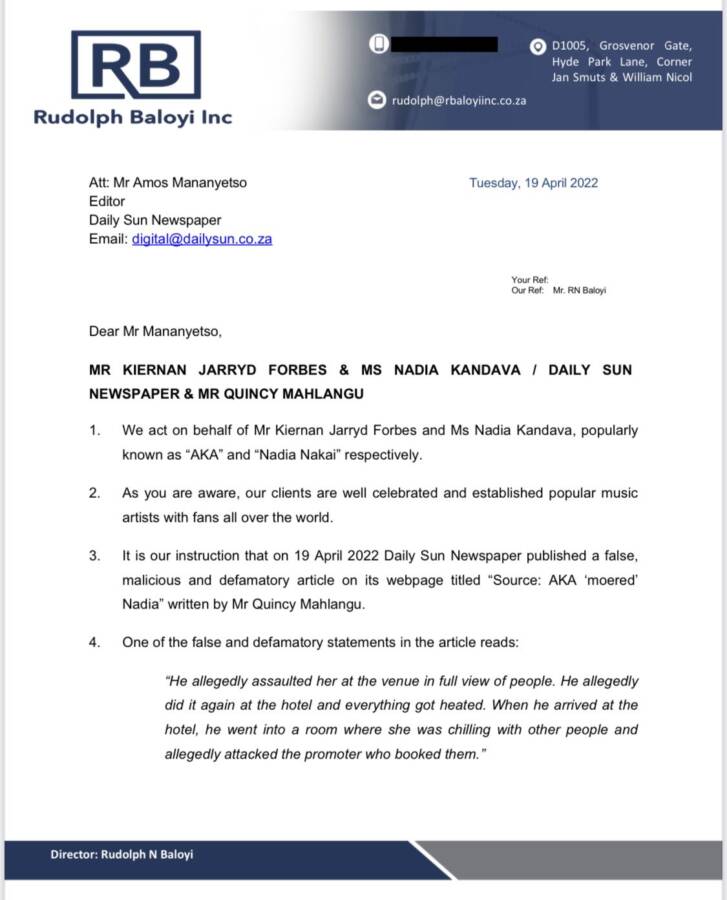 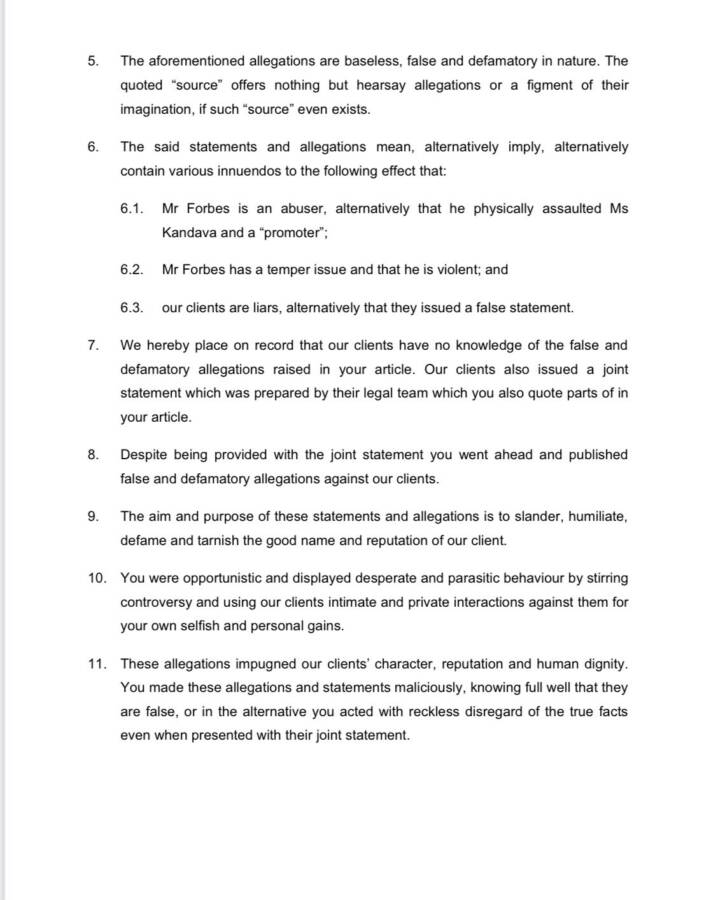 Tags
AKA Nadia Nakai
John Jabulani Send an email 20 April 2022
Back to top button
Close
We use cookies on our website to give you the most relevant experience by remembering your preferences and repeat visits. By clicking “Accept All”, you consent to the use of ALL the cookies. However, you may visit "Cookie Settings" to provide a controlled consent.
Cookie SettingsAccept All
Manage Privacy