It’s been a month since AKA lost his fiancée Nelli Tembe at the Pepperclub Hotel in Cape Town. And although the tragedy of her passing is yet to be overcome, it has emerged that AKA, who had paid Nelli For Tembe’s lobola weeks to her death, would make his first performance since losing Nelli.

The 22-year-old had plunged to her death in April, leading to a storm of speculations what really happened. Some peeps thought she was suicidal and jumped to her death, but her father insisted Nelli wasn’t suicidal and couldn’t have done so.

Back then, AKA had been described as inconsolable. AKA’s family as well as Nelli Tembe’s had asked for privacy as it mourned her.

Weeks have passed and it has emerged that AKA is part of the lineup for the Huawei Joburg Day which comes up on 28 May. Other artistes who made the lineup include J’Something, Mi Casa and DJ Zinhle, AKA’s ex. 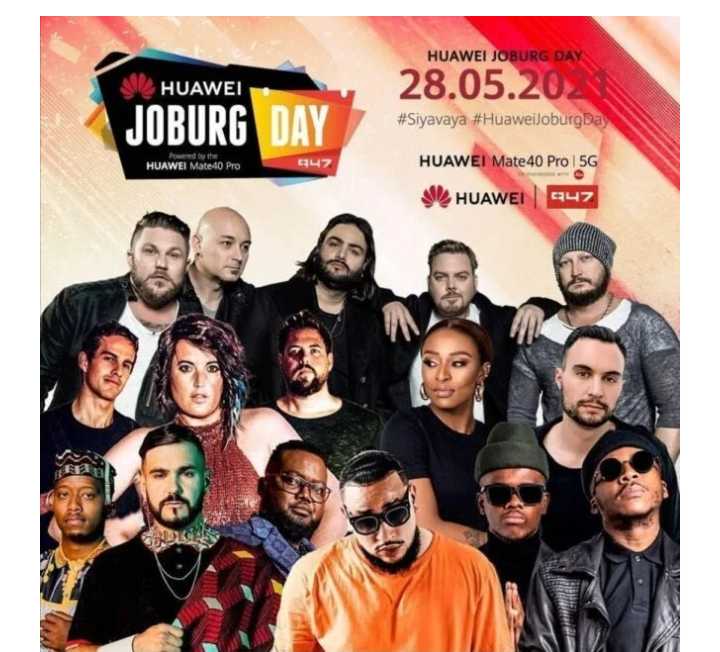 It cannot be determined if AKA was included before the tragedy or after it. But the possibility of him making his first performance appearance after Nellie’s passing has excited fans.

AKA hasn’t publicly confirmed he would be performing at the event, however. Since Nellie’s passing, he’d left his social media accounts for his aides to manage.