AKA is back and his fans are excited to receive him and of course receive new bars from him, although he has not indicated he is dropping a new number immediately.

Speaking at her funeral, he had insisted that Nelli Tembe wasn’t suicidal, nor had she jumped to her death from the 10th floor of the Pepperclub Hotel in Cape Town after spending a wonderful night with AKA and friends at the place.  He had also urged AKA to give his life to Christ. The tragedy might has sobered AKA up a bit.

By the way, AKA had reportedly paid lobola for Nelli Tembe weeks before her passing. So her death really hit hard. He was reportedly inconsolable at the time of her death.

A month has passed and AKA appears to have healed a little. It has emerged that he is one of the artistes on the lineup of Huawei’s Joburg Day celebration coming up 28th May. He also recently updated his Instagram page with a picture of fully dressed in black with the caption:

“I have told you these things, so that in me you may have peace. In this world you will have trouble. But take heart! I have overcome the world.” 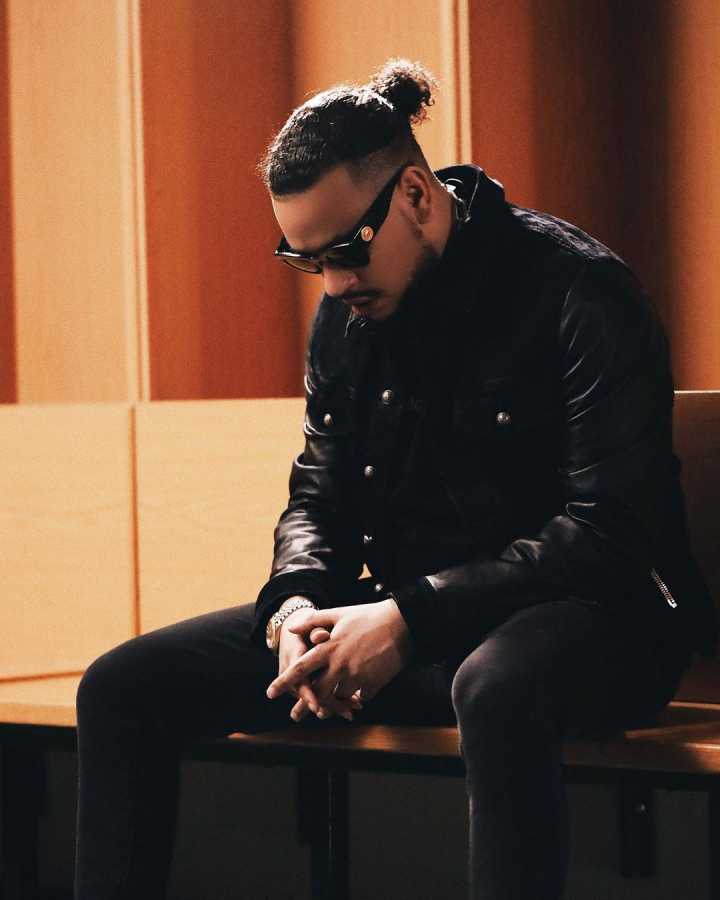 Well, what do you think? You may share your thoughts below.