AKA shades rival, Cassper Nyovest as an Amapiano artist.

It is a known fact that the feud between Mzansi rappers, AKA and Cassper Nyovest isn’t ending anytime soon. Both rappers have been at it for many years now and there’s no end in sight.

The year has seen them take their beef to a whole new level with one aiming shots at the other’s parents and the other promising to have the last laugh. AKA must be in a really good place because he is back to his usual taunting self. He recently poked fun at Mufasa as a Amapiano artist.

He wrote, “the jig is up. It’s BEEN Overs KeDOVERS. If you aren’t tired of the cycle, some of us are already. Riky Rick recently revealed that it is exhausting for the culture. According to him, while it is entertaining on social media, it is real for the Hip-hop scene.

#AKA vs #CassperNyovest 100th Twitter scuffle in the AMs this morning 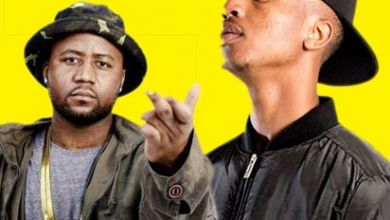 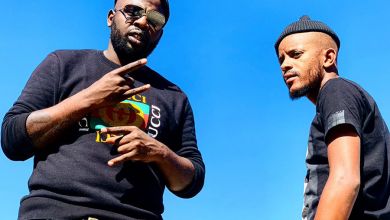