Multi-award-winning rapper, AKA, is very excited to learn that his three brand new singles ‘Cross My Heart,’ ‘Monuments,’ and ‘Energy’ topped the music chart upon their release.

Apart from being excited at his new accomplishment, the ‘Fela In Versace’ hitmaker also took the opportunity to clap back at his beef mates and all those that spoke against him a few days ago. This includes his long-time rival, Cassper Nyovest, and Sizwe Dhlomo.

Someone check those clowns please…flatline.

Supa Mega also made use of the word ‘Madrugs’ which Cassper Nyovest had used against him to trend on Twitter.

Why they keep giving us shit that we end up using against them *shrug* … hayi. They make it too easy.

Why they keep giving us shit that we end up using against them *shrug* … hayi. They make it too easy. https://t.co/PL82pwYpjo

Fans of Supa Mega were definitely anticipating a new release from him because he is now dominating the charts. The super-talented rapper shared a screenshot which proves that his three songs are dominating iTunes songs chart. 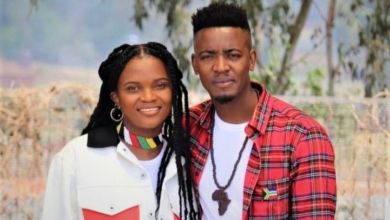 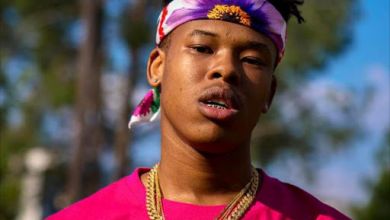 Nasty C Shares ‘Final Touches’ of His Album, ‘Zulu Man With Some… 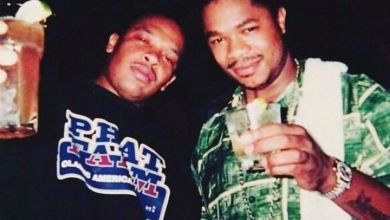 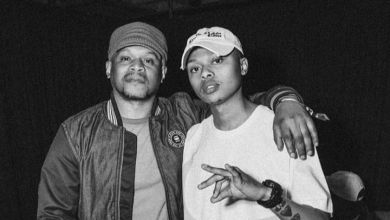