The long legal battle might be over after a South African court ruled that Kiernan Jarry Forbes, the South African rapper who goes by the stage name AKA, is a part-owner of  The Braai Show.

A legal battle had erupted between AKA and Cake Media over the ownership of the show following the adoption by Cake Media of Cassper Nyovest as the host of the show in its second season.

AKA had claimed that he owns a 50 percent stake in the show, which Cake Media denied. He’d approached the got then and got an interdict, preventing the show from airing. He’d thereafter withdrawn the interdict, asking his fans to go ahead and watch the show, since he’ll still be profiting from it as a stakeholder.

But the legal battle continued in the court. And now he’s won it. An excited AKA had taken to Twitter soon after, thanking his attorneys for a job well done. He’d also noted the victory should be a warning to any person or organization that seeks to steal ideas from others. 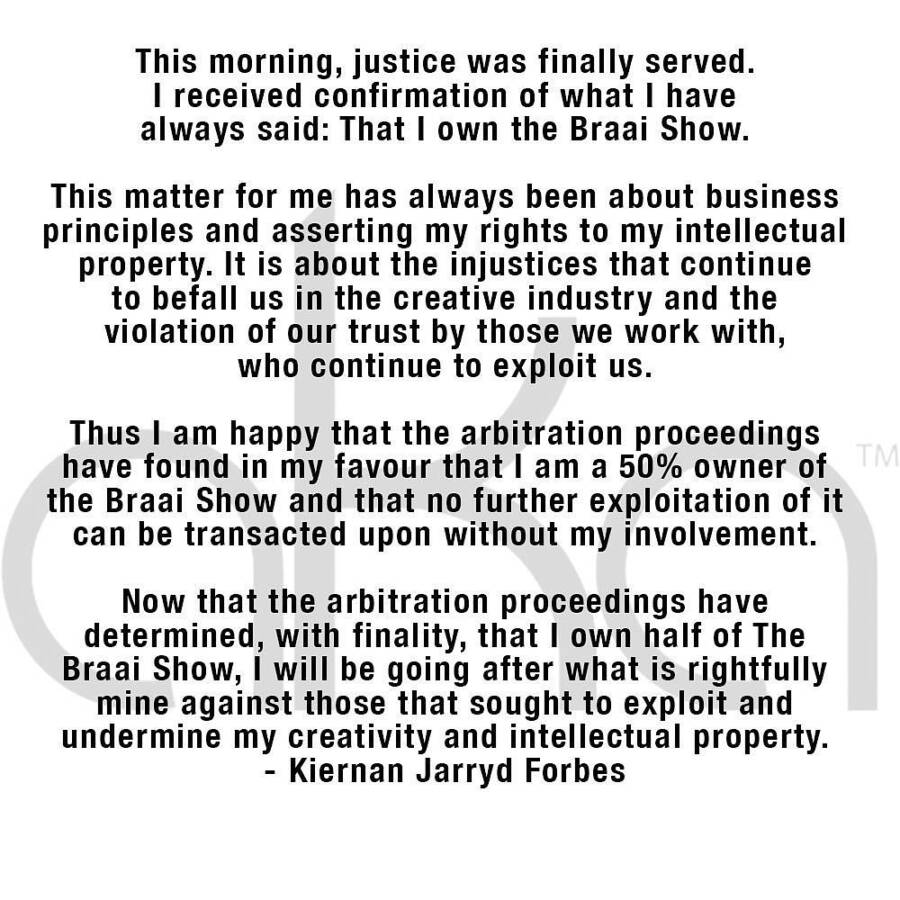 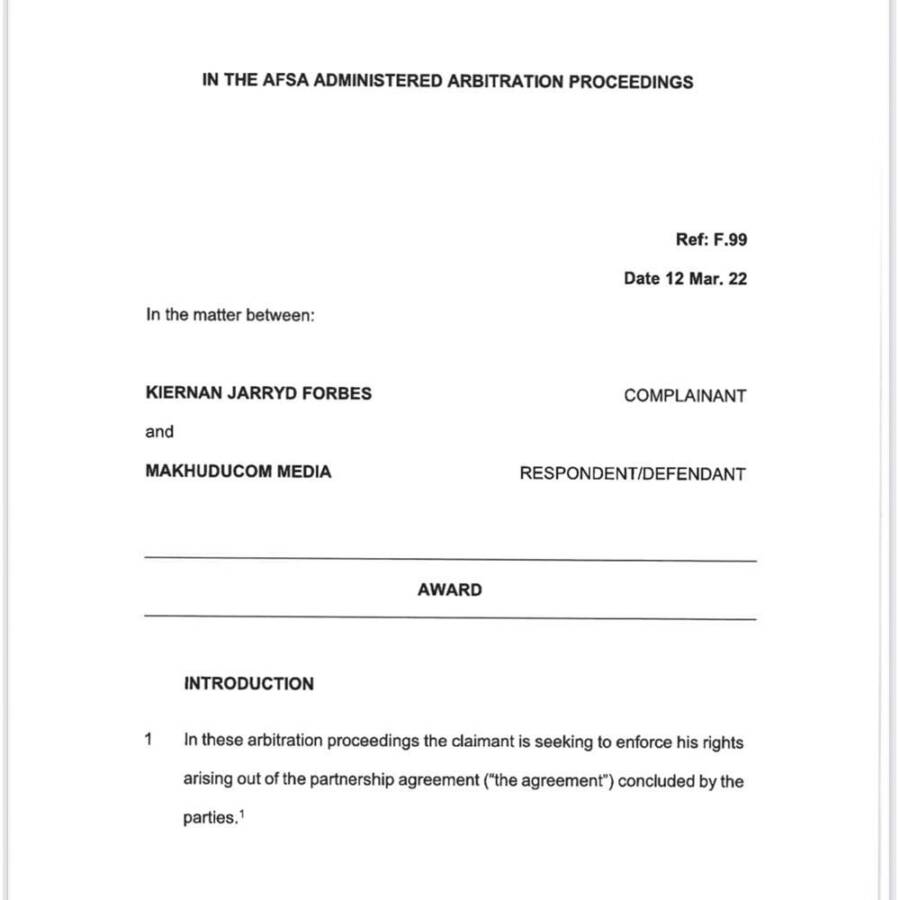 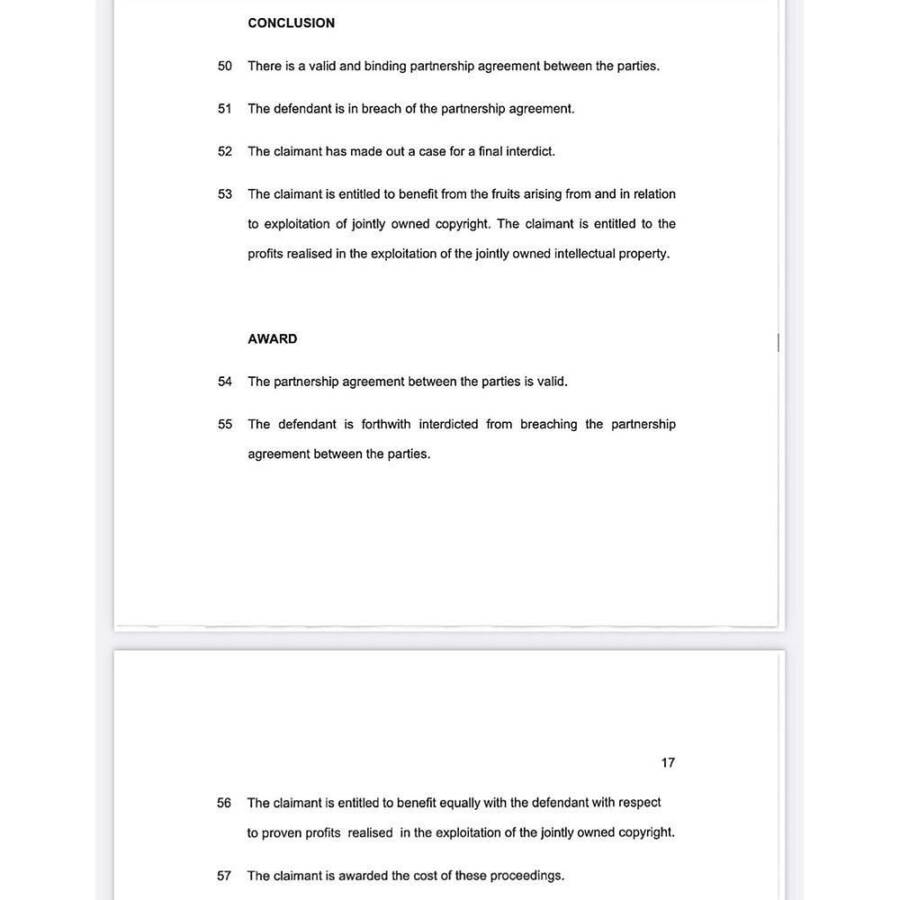 While AKA is enjoying his victory dance, BLACK Twitter is using it as an opportunity to troll his rival, Cassper Nyovest. According to some black Twitter peeps, Cassper Nyovest is now AKA’s employee.

Tags
AKA
John Israel A15 March 2022
Back to top button
Close
We use cookies on our website to give you the most relevant experience by remembering your preferences and repeat visits. By clicking “Accept All”, you consent to the use of ALL the cookies. However, you may visit "Cookie Settings" to provide a controlled consent.
Cookie SettingsAccept All
Manage Privacy