For the music video of his “Finessin” song, AKA has made an ambitious move, casting some notable names in South Africa’s movie industry, Including Lorraine Moropa and Mthembu.

Media personality Phil Mthembu made the revelation, sharing pictures of the mentioned artistes during the shooting of the music video.

AKA had himself shared pictures of the shooting of the music video, but without stating he has members of Mzansi’s movie industry as part of the cast. In one of the pictures he shared, he appeared to be hostage to a couple of guys. 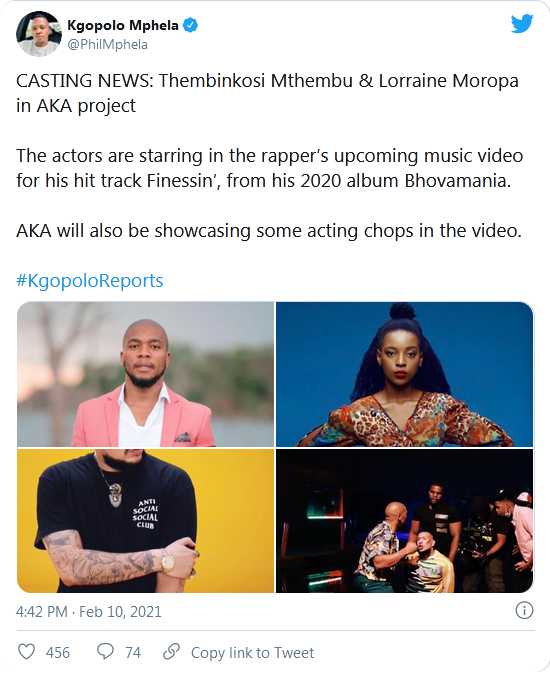 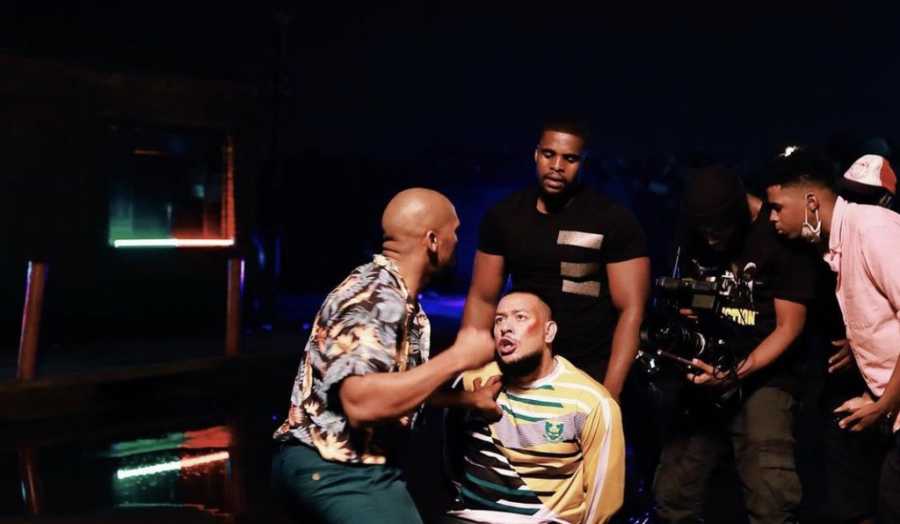 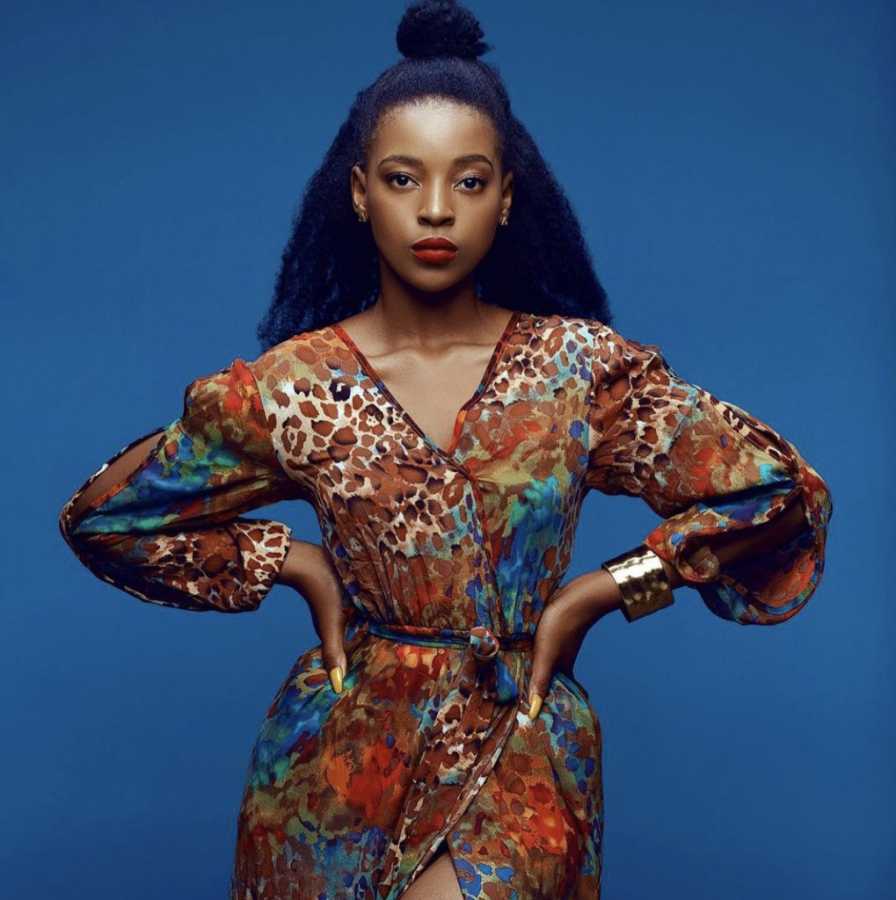 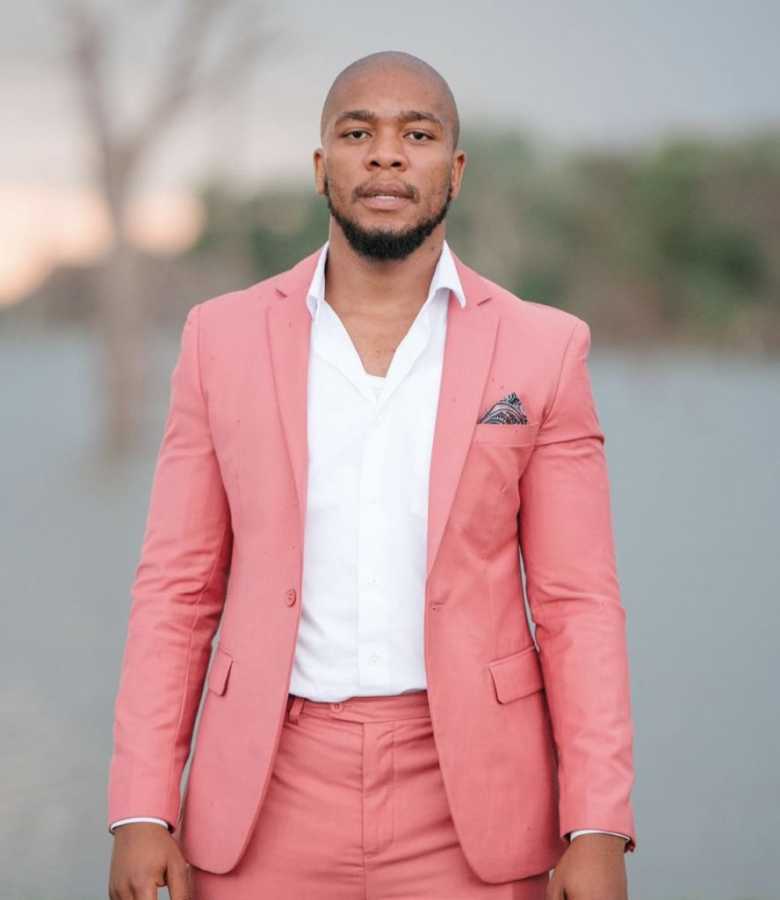 From the clips and images shard so far from the “Finessin” music video, it looks like AKA has got an interesting visual in his kitty – a visual that might pass a fierce message and ultimately end up a hit with fans.

Well, whatever the “Fela In Versace” rapper is cooking, we’re going to sgare it with y’all on release. In oder not to miss it, you might want to follow our social media channels, as well as subscribe to our newsfeed.

Well, have you any expectations regarding the imminent music video? You’re welcome to join the conversation by dropping your thoughts in the comment section below. Way to go!