South African rapper, AKA, has caused an outburst on social media as he posted a lady’s picture on his social media page. This has happened shortly after AKA and his baby mama, DJ Zinhle had gone their separate ways, ending their on-and-off long term relationship. This is the second time the couple will be calling it quits.

Their breakup has not lasted a month and people of Mzansi are expressing their disappointment, following the fact that AKA seemed to have moved on fast from the breakup.

While some people are angry that AKA didn’t wait long before he dived into a new relationship, others are cheering the award-winning rapper for getting a beautiful lady.

AKA has taken to social media this morning, to share a picture of the unnamed lady. The caption did not say much and even so, social media has been plunged into confusion.

AKA had confirmed the rumours  that he is not with DJ Zinhle anymore. This was in an interview with Metro FM. The rapper stated that he had gone on a vacation and that was the first time in years, he had done so as a single man, however fans of both artists have mixed feelings, here are some comments from some fans who are happy, sad and confused about the latest update:

The South African rapper celebrated his 32nd birthday yesterday by reminiscing about the past as he shared pictures of him when he was little. 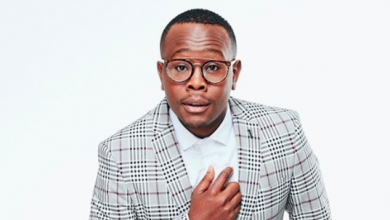 Watch Khaya Mthethwa Differentiate Between Style Of Music And Sound 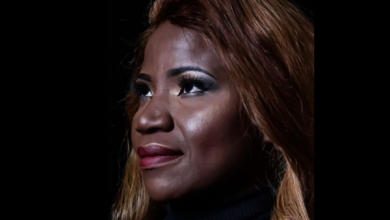 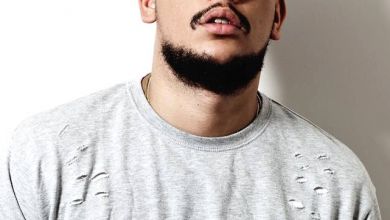 AKA Excites Fan As He Invites Him On Stage 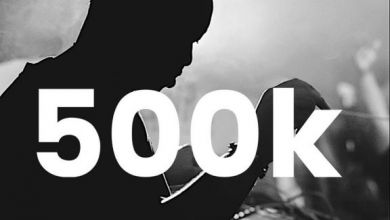