AKA seems to be reminiscing on the past as he made some sweet comments about his Ex Bonang Matheba.

The rapper who just ended his relationship with his baby mama, DJ Zinhle got social media attention when he described Bonang Matheba his Ex girlfriend as a “goddess”.

He took to his Twitter account on the 19th of March 2020 to make the statement, while ridiculing Cassper Nyovest. One of his users reminded AKA that his Ex Bonang was making public some intimate details, but he said his Ex had lied about her sentiments. He blasted the follower and said they will never get to see Bonang as she is a goddess.

See the posts below.

Look at @akaworldwide using Bonang to flex after all the things he said about her. Smh

AKA also recently gave an insight to the feud between him and his long time rival Cassper Nyovest, he admitted that he regretted insulting his mother which is still one of the things hurting the rapper till date. 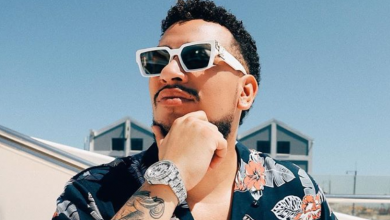 Hell F*cking Yeah, AKA On Collaborating With A-Reece! 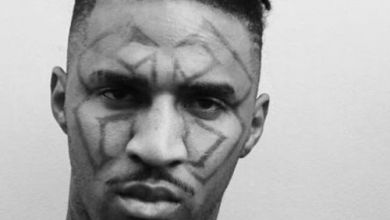 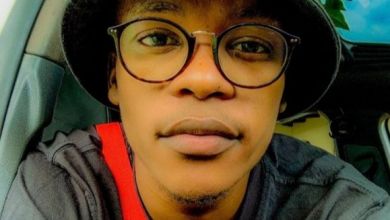