The wait is finally over as AKA unveils the tracklist for his imminent project “Bhovamania.” He had teased a couple of tracks from the project without revealing the full tracklist.

Oh, well, he has just done that. Whether by coincidence or be design, the songster revealed the album tracklist the same day (evening) his main rival Cassper Nyovest released the intensely anticipated “Any Minute Now (AMN)” album. 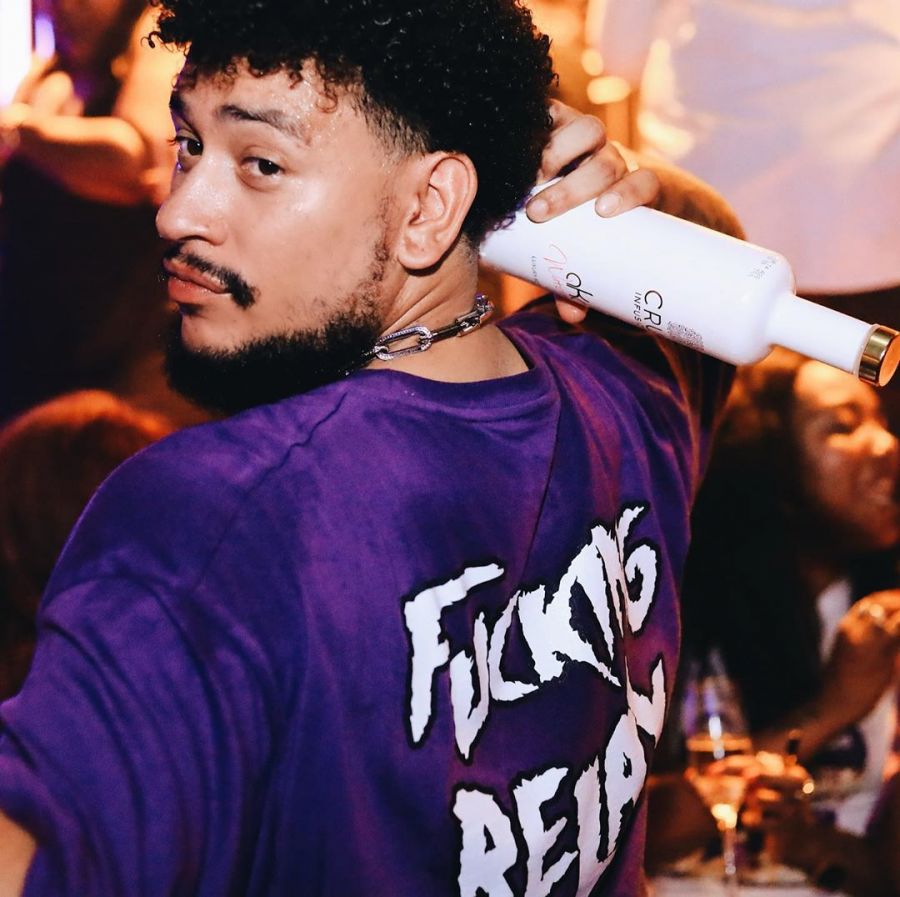 Equally intriguing is the fact that there is a track titled “Mufasa” on the tracklist. (Track 4). In case you’re not already aware, Mufasa is another name for AKA’s rival Cassper Nyovest. The two have a fight scheduled for 2021. They would have had a boxing match this year, but coronavirus intruded, provoking a deferment in the date.

Would the “Mufasa” track be about Cassper Nyovest? We can’t tell, not having listened to the song. But we can assure you it is a fine strategy, the adoption of the title, that will sell the album to Mzansi. Who wouldn’t want to know what AKA has to say again about his rival? 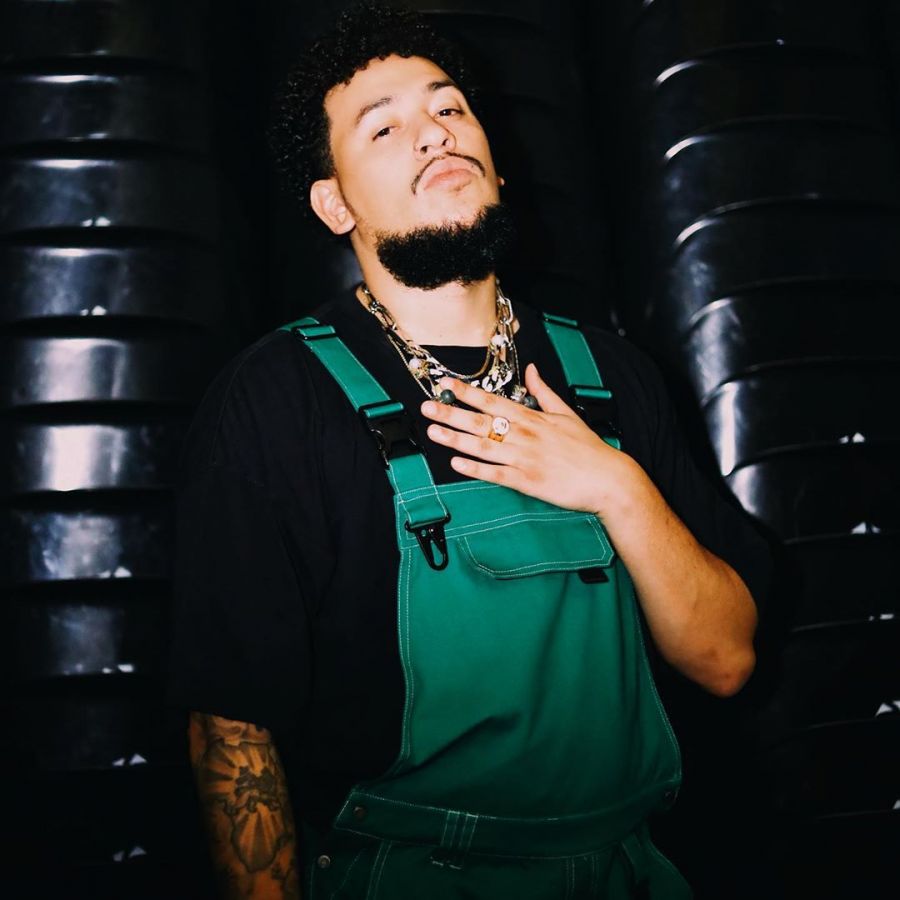 The project is divided into three segments of heart, mind and soul with Heart and mind segment serving as an introduction to the album and the soul tells everything about the hip hop artist

You can check out the full tracklist below. Again, by design or not, it has the eponymous “AKA” as track 15. 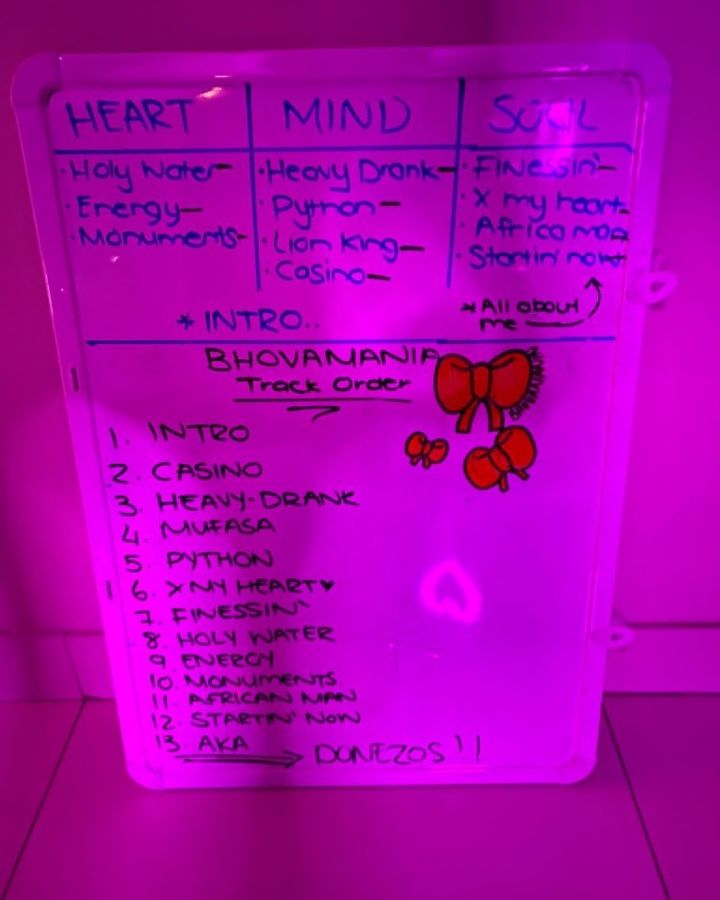