SA Hip Hop rapper shows off his very curly hair and says “heavy is the crown”.

Mzansi rapper, AKA is always a whole mood on social media. The “Cross My Heart” star recently took to his Instagram page to show off his very curly and bouncy hair. He is seen placing a hand on the very curly hair. A lot of ladies would die for those curls.

He captioned the photo “Heavy is the crown”. Indeed, that’s a whole lot of crown. Lol. The “Energy” star has been doing the most this year. While he hasn’t shared any plans to drop new music, he has recorded a brand new music video for “Finessin”.

His show “The Braai Show” has also been a huge success. The show has featured some of the biggest names in the country including Prince Kaybee who will be dropping his new album in a few weeks. 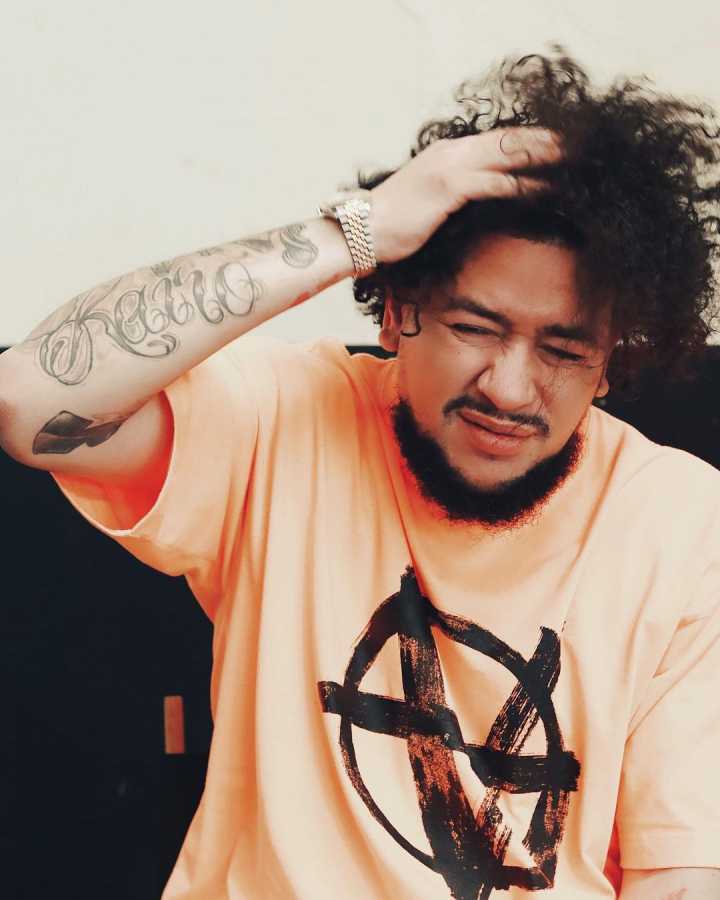 Tags
AKA
John Jabulani Send an email 8 February 2021
Back to top button
Close
We use cookies on our website to give you the most relevant experience by remembering your preferences and repeat visits. By clicking “Accept All”, you consent to the use of ALL the cookies. However, you may visit "Cookie Settings" to provide a controlled consent.
Cookie SettingsAccept All
Manage Privacy