AKA talks about collaborating with Nasty C during a recent Q&A session with fans.

We doubt that anyone is as open with their fans as much as AKA is. The talented Hip-hop star has been on the scene for many years, and has given fans a clear view of his life.

He recently took time off his busy schedule to host a Q&A session on Twitter. He answered a few questions about his new bae, Sizwe Dhlomo, his plans for the year, and of course, Nasty C. Apparently, he’s thought of collaborating with the “SMA” hit maker.

When a fan asked him about working with Nasty, he said it wouldn’t be a joint project, but a single. However, he revealed they haven’t found the right joint to collaborate on. He also revealed he respects the “Casanova” rapper as much as he respects him but said they dont really talk much. 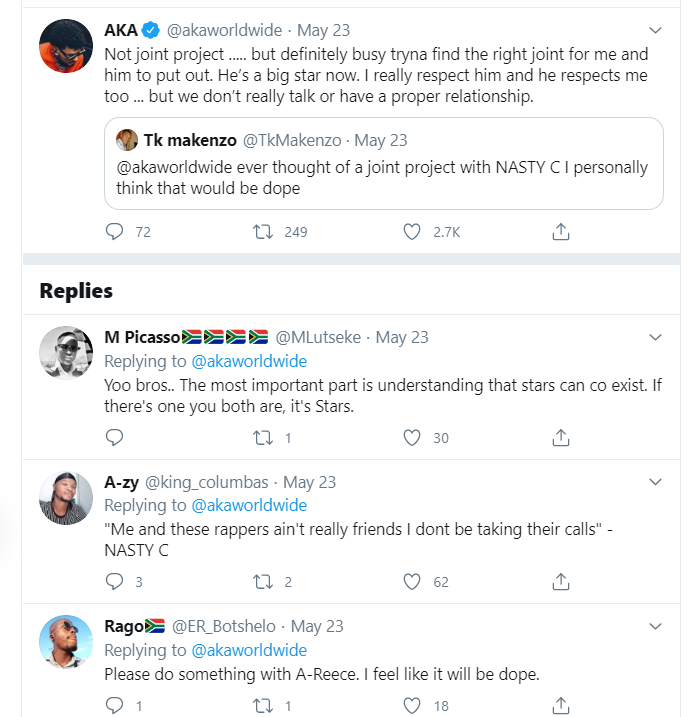 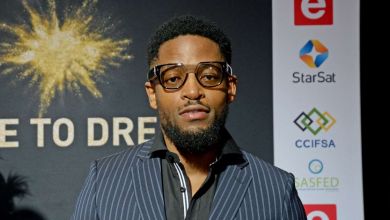 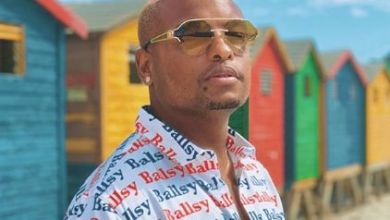 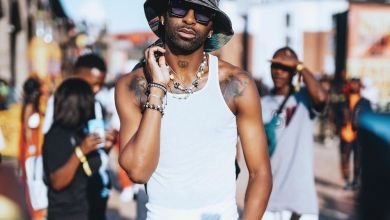 Riky Rick Challenged Sizwe For Coming For AKA