Mzansi rapper, AKA has inked a new tattoo of Michael Jackson on his arm.

While most celebs would not admit to being inspired by some of the best artists on the scene, others do not have a problem with it. Since we have known him, the popular Mzansi emcee, AKA has been vocal about the people who have inspired him.

Supa Mega is currently SA’s best-selling rapper, and he still screams his influences to the world. Of course, his fans know that late American pop icon, Michael Jackson is one of them. He previously tattooed a photo of young M.J on his right arm, and tweeted about it a few years back.

The “Cross My Heart” star recently took to social media to share photos of another one. This time, he has tattooed the face of the older Michael to his left arm. Of course, fans cannot get enough of it. 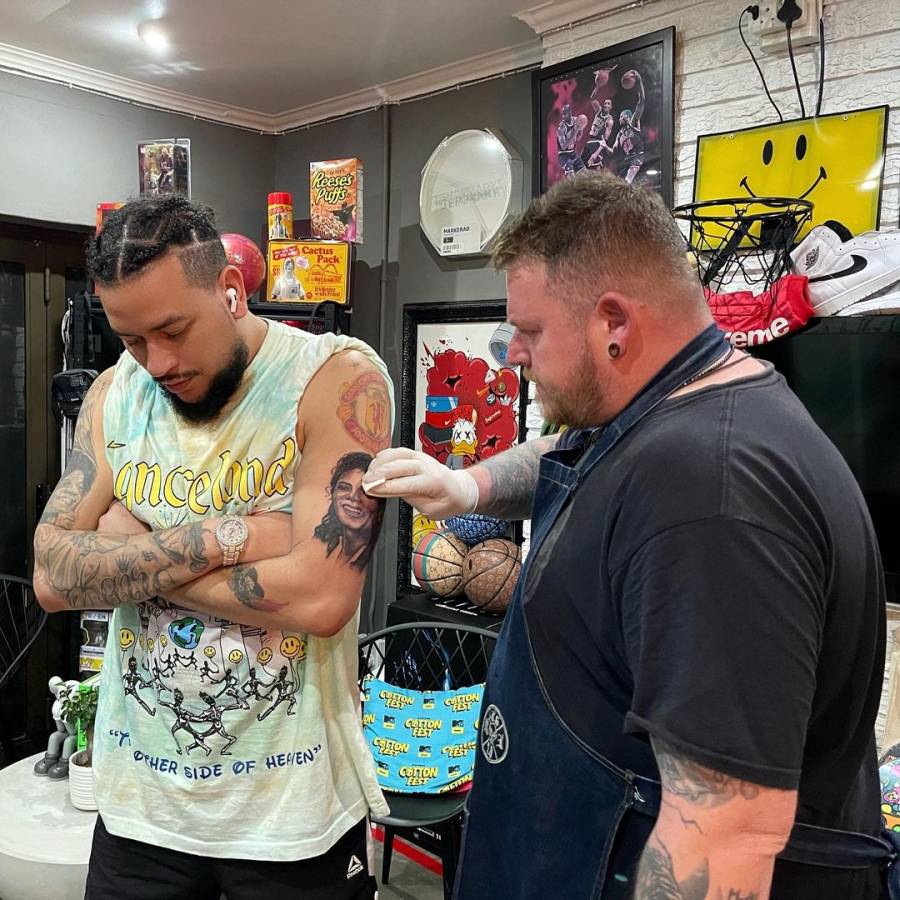 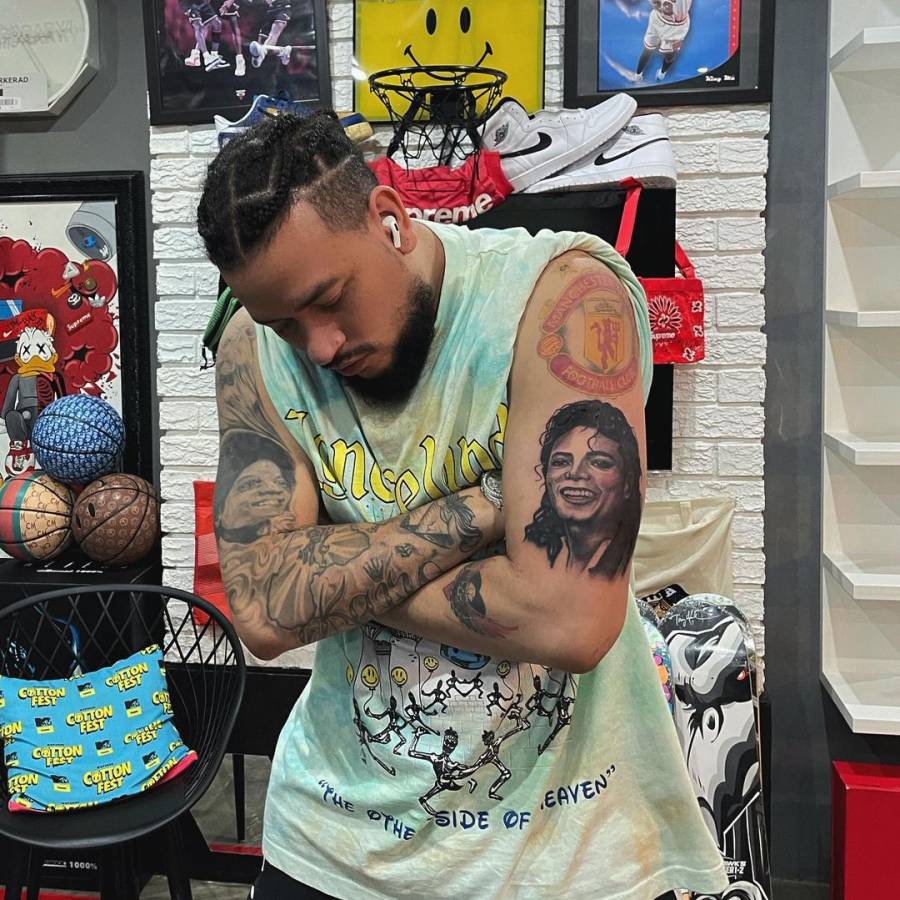 Tags
AKA Michael Jackson
John Jabulani Send an email 1 December 2021
Back to top button
Close
We use cookies on our website to give you the most relevant experience by remembering your preferences and repeat visits. By clicking “Accept All”, you consent to the use of ALL the cookies. However, you may visit "Cookie Settings" to provide a controlled consent.
Cookie SettingsAccept All
Manage Privacy