Exactly 2 hours ago today 2 September 2020, Tweezy announced all his singles are now available on streaming platforms. He made a collage on Instagram of the cover arts of the songs.

For a caption he described this career milestone as amazing. According to him, every single he has released is now available on streaming platforms. He encouraged fans to check them out now. You may want to do his bidding. 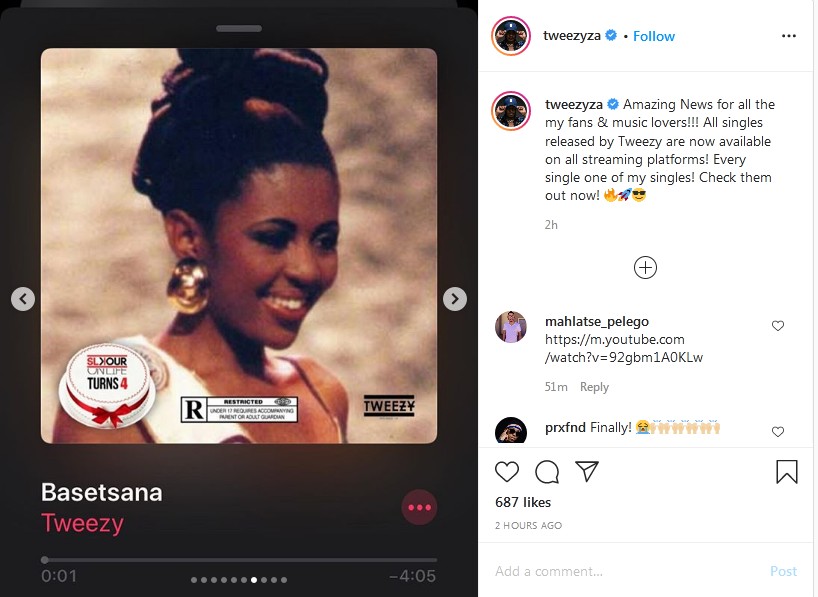 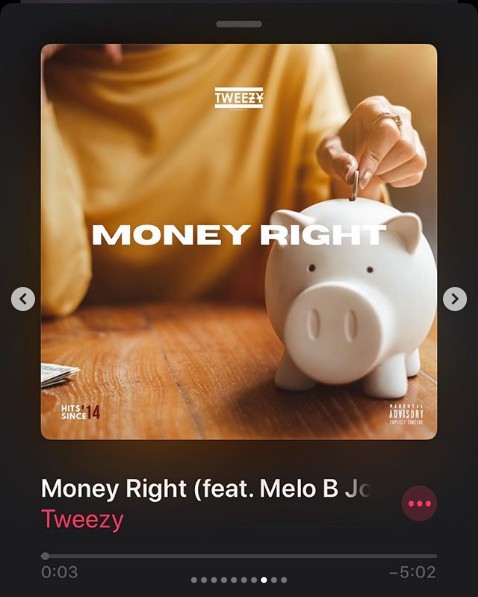 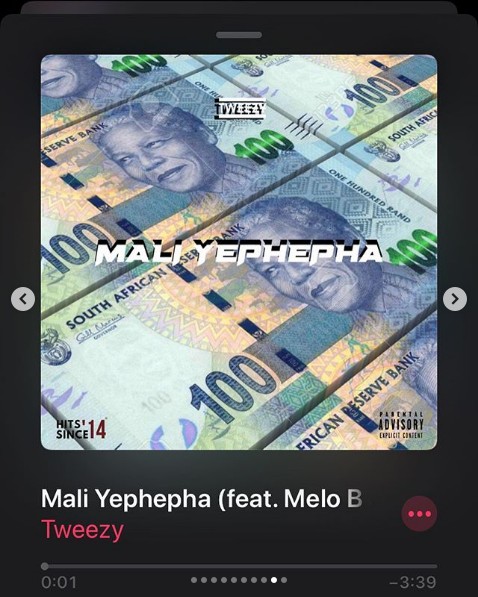 So for fans who had complained that most of the champ’s songs are not available on streaming platforms, there is no more reason to complain. The singles are there for your listening pleasure.

By the way, two days earlier, before the announcement of the availability of all his singles on streaming platforms, the champ had indicated that he knows the prayer of his adversaries is that he fails.

He’d laughed and said that’s not happening and that his adversaries need new prayer points. Tweezy has worked with some of the industry big names, including Emteee, AKA and Nasty C. Emtee recently indicated he wouldn’t work with the producer again. He even rebuked Tweezy from Pop Smoke’s member.

Well, what do you think? You are welcome to join the conversation by dropping your thoughts in the comment section below.

Tags
Tweezy
John Israel A Send an email 2 September 2020
Back to top button
Close
We use cookies on our website to give you the most relevant experience by remembering your preferences and repeat visits. By clicking “Accept All”, you consent to the use of ALL the cookies. However, you may visit "Cookie Settings" to provide a controlled consent.
Cookie SettingsAccept All
Manage Privacy