Mzasi actress Ama Qamata has made the day of about 20 pupils of Nyanga High School by electing to pay their school fees for a year.

The “Blood & Water” actress took to Instagram after her visit to the school to state how honoured she was to have been a guest at the Nyanga High, as well as the warm welcome she received from the staff and pupils.

She said she was encouraged by the students’ enthusiasm and competitive spirit. After speaking at the “support the girl child” initiative at the school, she had announced that she would be sponsoring the school fees of 20 pupils at the school for the entire year. 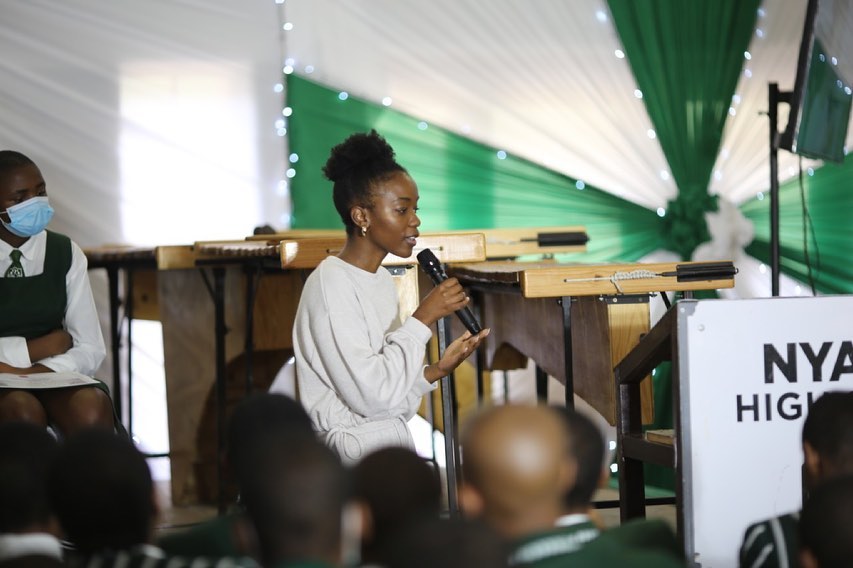 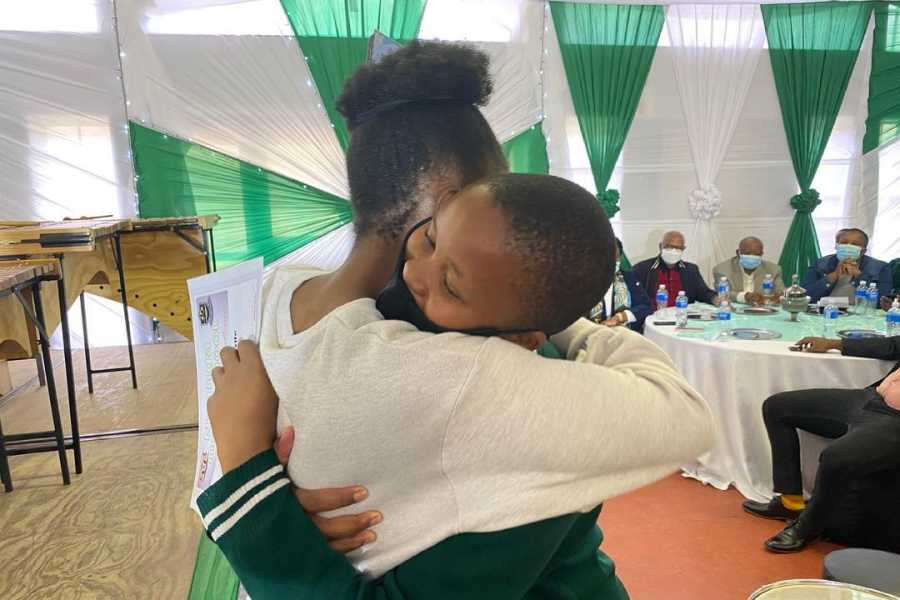 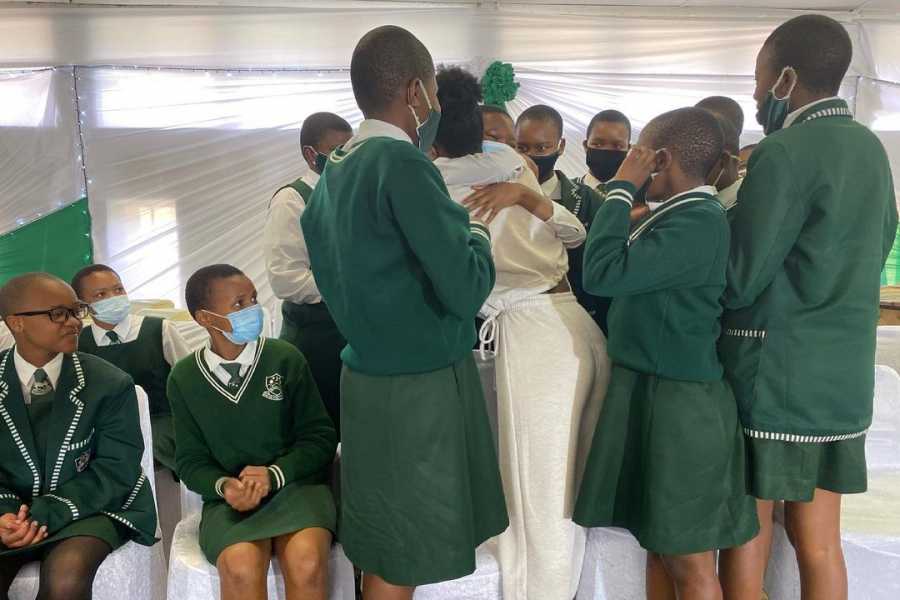 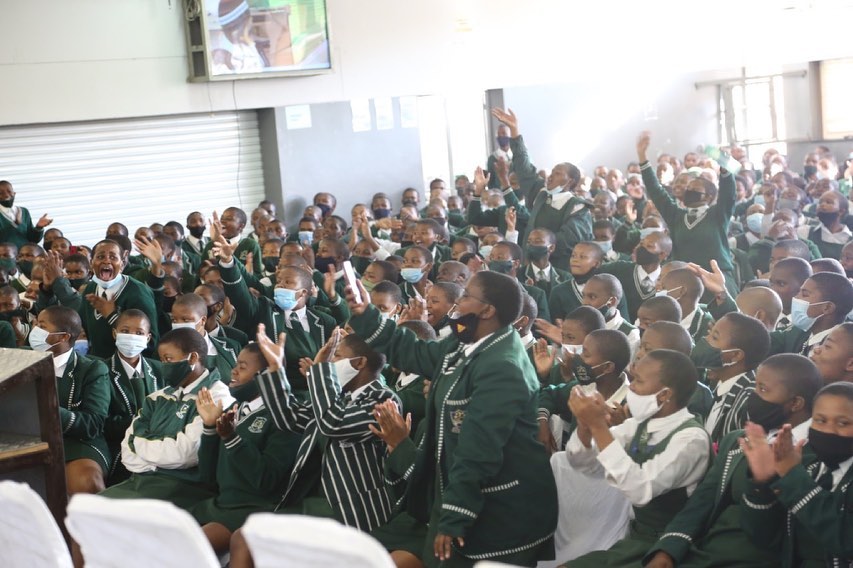 She ultimately thanked God for the empowerment to be part of the initiative in her province. The names of the beneficiaries have not been made public – and it is doubtful they will be made public.

By the way, Ama Qamata, whose full name is Amamkele Lithemba Qamata, was born in Cala, South Africa. Her fame mostly rests on her playing the role of Puleng Khumalo in the teen drama series Blood & water

What do you think of Ama Qamat’s gesture to 20 students? You may want to join the conversation by dropping your thoughts in the comment section below.

Tags
Ama Qamata
John Israel A Send an email 2 July 2021
Back to top button
Close
We use cookies on our website to give you the most relevant experience by remembering your preferences and repeat visits. By clicking “Accept All”, you consent to the use of ALL the cookies. However, you may visit "Cookie Settings" to provide a controlled consent.
Cookie SettingsAccept All
Manage Privacy