We are loving the sound of this. Mzansi singer, Zandie Khumalo has announced a brand new song scheduled to drop soon. Taking to social media, she shared a snippet of the song, and revealed its title to be “Amadodenu”.

It is expected to be her first official release this year. Last year, the talented singer didnt drop much. We loved “Ngijabule Kabi” very much when it was released. We have since wanted more, but it seems Zandie wanted to take her time to cook up more music. We are very much excited for this coming release. 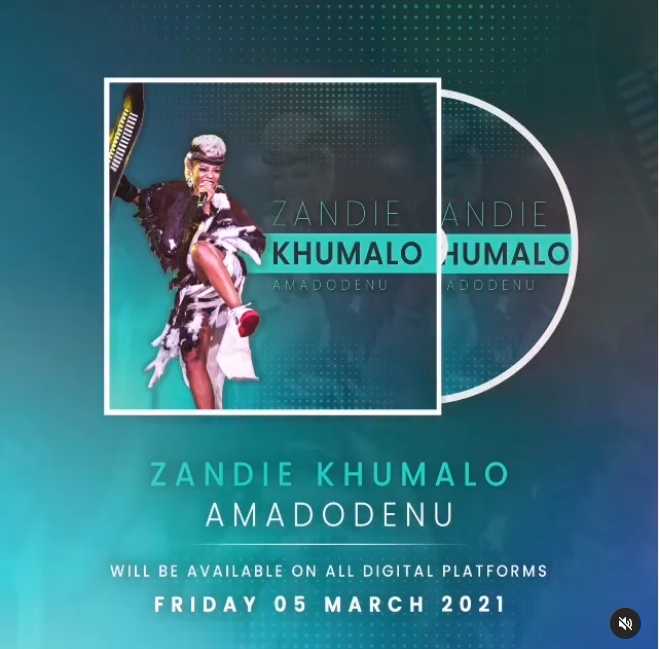 Last year, the “Nangu Makoti” singer’s fight with her sister, Kelly Khumalo was highly publicized. No one knows if they’ve finally begun speaking to each other. However, it is nice to see they’re both making good music. Hopefully she drops the new song this week.

Tags
Zandie Khumalo
John Jabulani8 February 2021
Back to top button
Close
We use cookies on our website to give you the most relevant experience by remembering your preferences and repeat visits. By clicking “Accept All”, you consent to the use of ALL the cookies. However, you may visit "Cookie Settings" to provide a controlled consent.
Cookie SettingsAccept All
Manage Privacy