Indeed, you can’t really predict all that an artist can do. Ami Faku has truly exceeded expectation with that she’s done on the scene since she emerged. She has owned the airwaves with her stunning album “Imali” which has received praise from virtually everyone.

The Mzansi star also claimed the previous year with all her collaborations including “Uwrongo” with Prince Kaybee, Shimza & Black Motion, and closed out the year with a feature on Sun-El Musician’s “To The World & Beyond” album. Did we mention she also bagged herself a SAMA for Best Female Artist.

Now, she’s announced plans to drop a new single. This would be her first song in 2020. Mad. She titles it “Lala Ngoxolo”, and it features SA Hip Hop star, Emtee. The song is scheduled to drop on Friday, January 22nd. We honestly can’t wait to hear it. 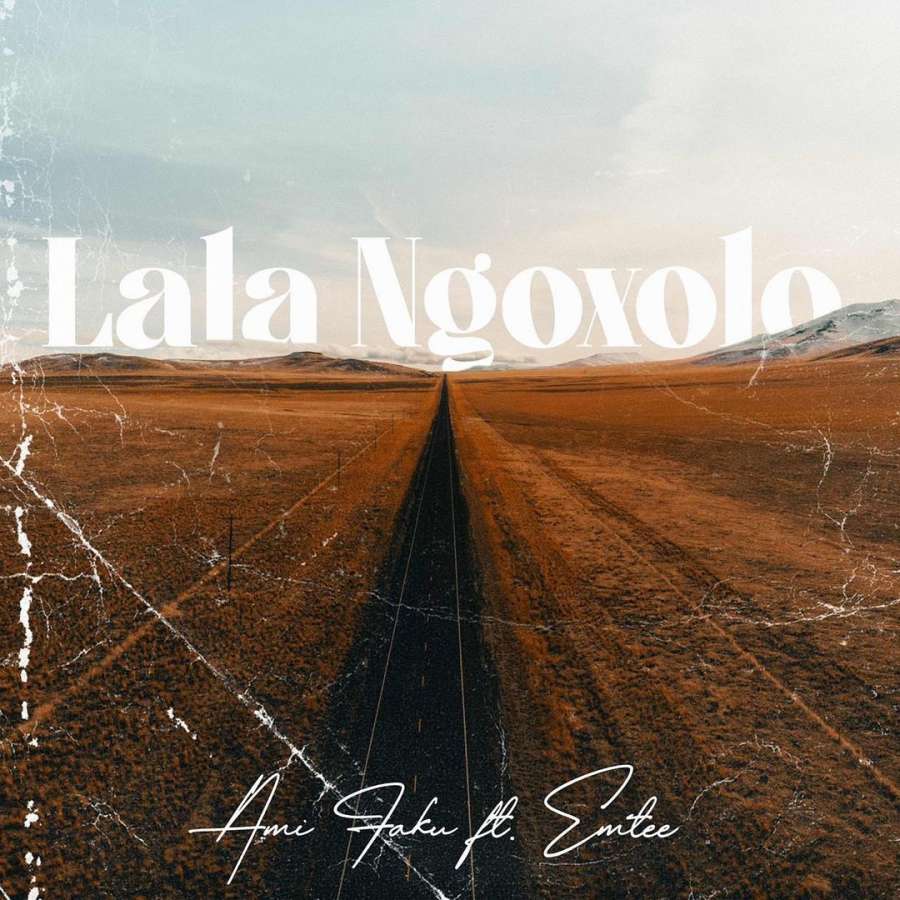