Ana de Armas appears to be trying to make a statement with a new haircut following her breakup with boyfriend Ben Affleck after almost ten months together.

The actress, 32, used to sport shoulder-length locks but decided on a black bob following her split from the actor and movie director.

It is unknown why she opted for a hairstyle change, and she has not volunteered any reason for the change which was obvious in her video message to a friend on Sunday.

It is apparent she looks as cool in her black bob as she was in her shoulder-length locks. 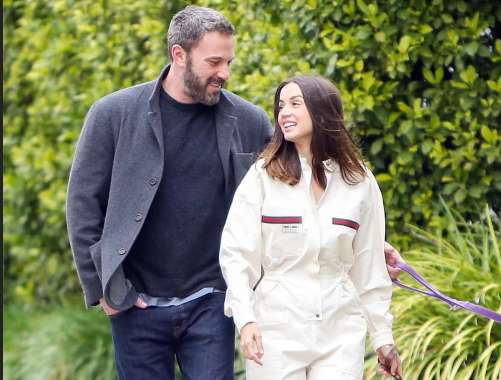 Ana de Armas and Ben Afflck reportedly started dating in early March 2o2o. They spent time briefly in Havana, the Cuban capital, where Ana de Armas is from. They had then made their way to Costa Rica.

The couple never shied away from displaying affection publicly. The news of them splitting shocked most of their fans, who had apparently not see it coming. But then, as Saul Bellow said, “When the dear disappears, there is another dear waiting near.” Both might find new partners soon.