Andile Mpisane and his baby mama DJ Sithelo are clearly not done with their love story yet, despite the DJ claiming at some point that she doesn’t know the young son of businesswoman Shaun Mkhize.

DJ Sithelo is currently pregnant with Andile Mpisane’s second child, and she couldn’t be happier. The couple already has a daughter whom Andile Mpisane calls his angel and celebrates every opportunity he has.

In a couple of Instagram posts, DJ Sithelo had announced her second pregnancy, letting her fans know that it is the personification of the love she  and Andile Mpisane share.

She dropped a verse from the book of Luke in the Bible, which was more or less her prayer for her imminent child. The child will grow strong in wisdom, and God’s grace will be upon him (or her). You can check out her post below. 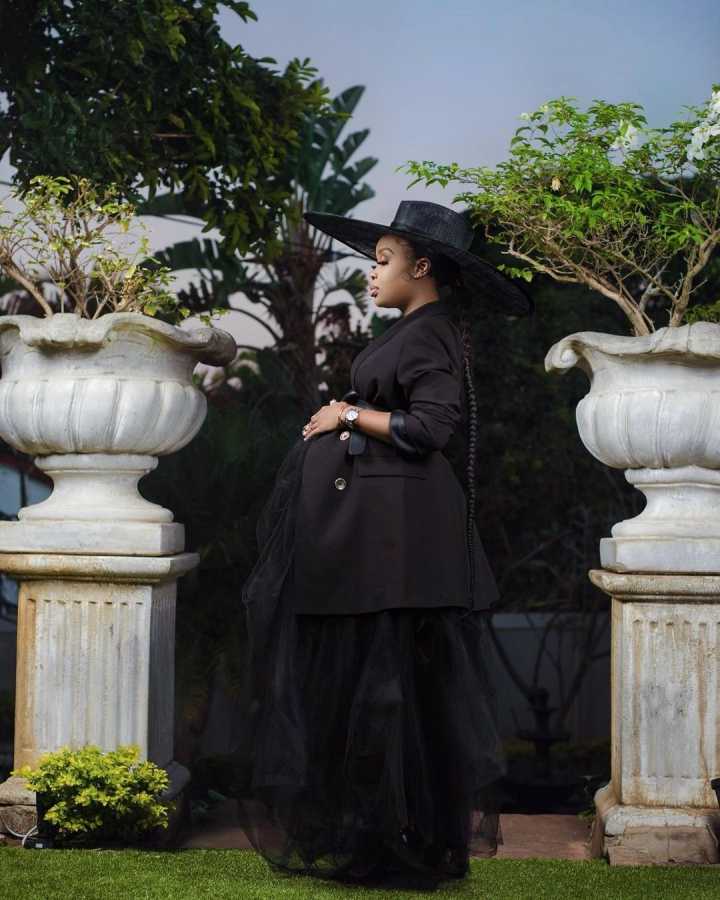 Andile Mpisane’s relationship with DJ Sithelo has been a mixed one – or so members of the public have been saying. Andile Mpisane’s mother is said not to be welcoming of DJ Sithelo because she’s much older than her son. But she’s said to be okay with him dating amapiano sensation Kamo Mphela, sho’s closer in age.

Tags
Sithelo Shozi
John Israel A Send an email 17 July 2021
Back to top button
Close
We use cookies on our website to give you the most relevant experience by remembering your preferences and repeat visits. By clicking “Accept All”, you consent to the use of ALL the cookies. However, you may visit "Cookie Settings" to provide a controlled consent.
Cookie SettingsAccept All
Manage Privacy