Apple Music has launched its Summertime Sounds campaign featuring exclusive guest playlists from some of South Africa and the world’s biggest artists, celebrities and influencers.

Featuring the cream of local and international celebrities and artists, including AKA, Black Motion, DBN Gogo, Dineo Ranaka, Dua Lipa,   Jeremy Loops, Jonas Brothers, Prince Kaybee, Sun-El Musician and many more, each individual shares the soundtrack to their summer. 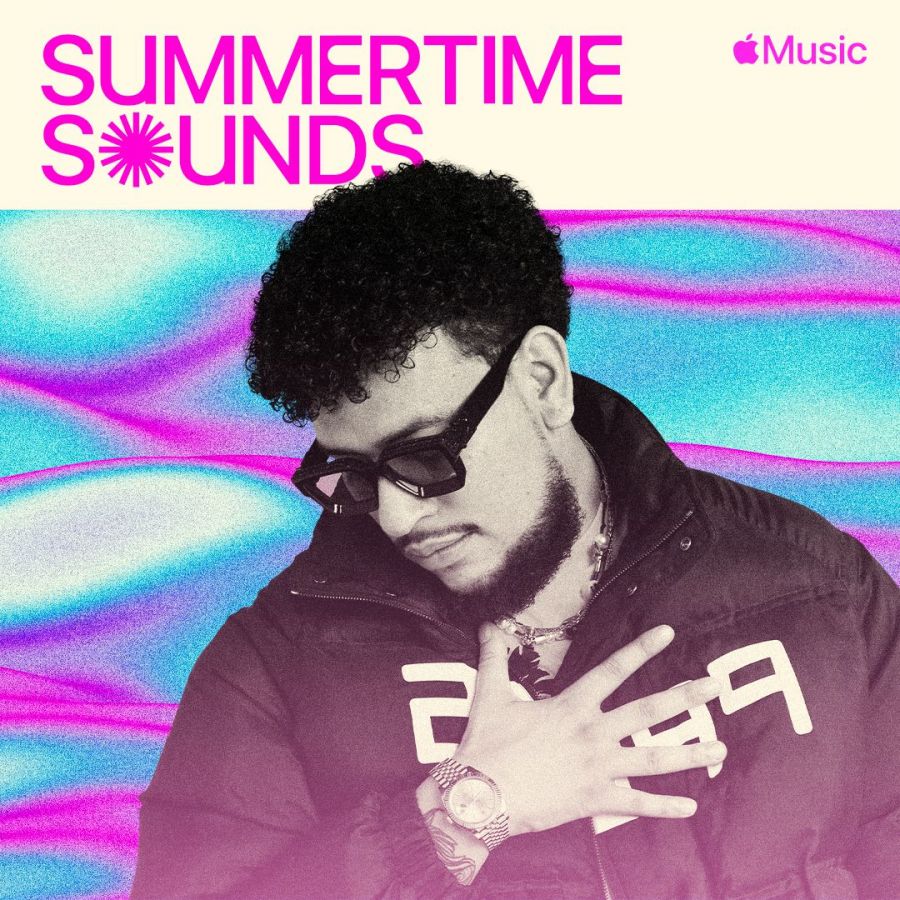 “House music never dies, it keeps on reinventing itself in the present moment,” SAMA-winning DJ and producer, Prince Kaybee, tells Apple Music. “This selection of songs is bound to get you on your feet and moving to the rhythm. This compilation includes melodic soul vocals, jazzy house beats, bass to make your speakers shake and enchanting harmonies – perfect for a summertime dance.” 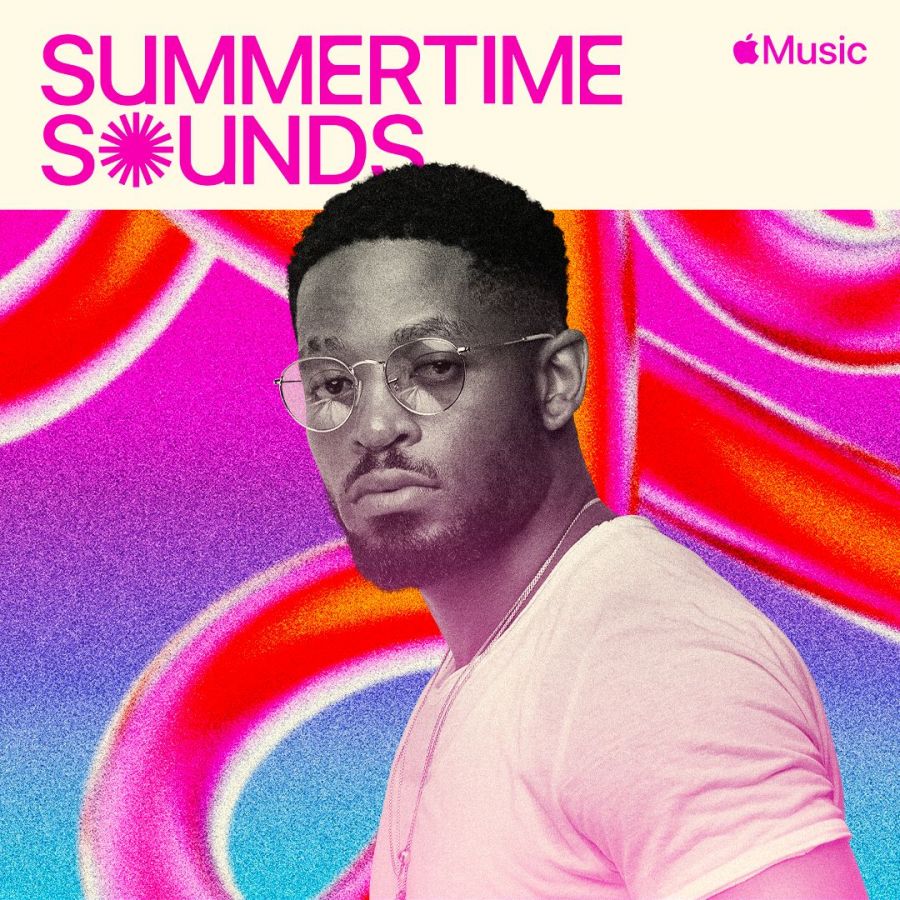 “These are the hottest summer tunes old and new. The old ones remind me of the old days when I used to dream about being a reputable artist.” – Nomcebo Zikode 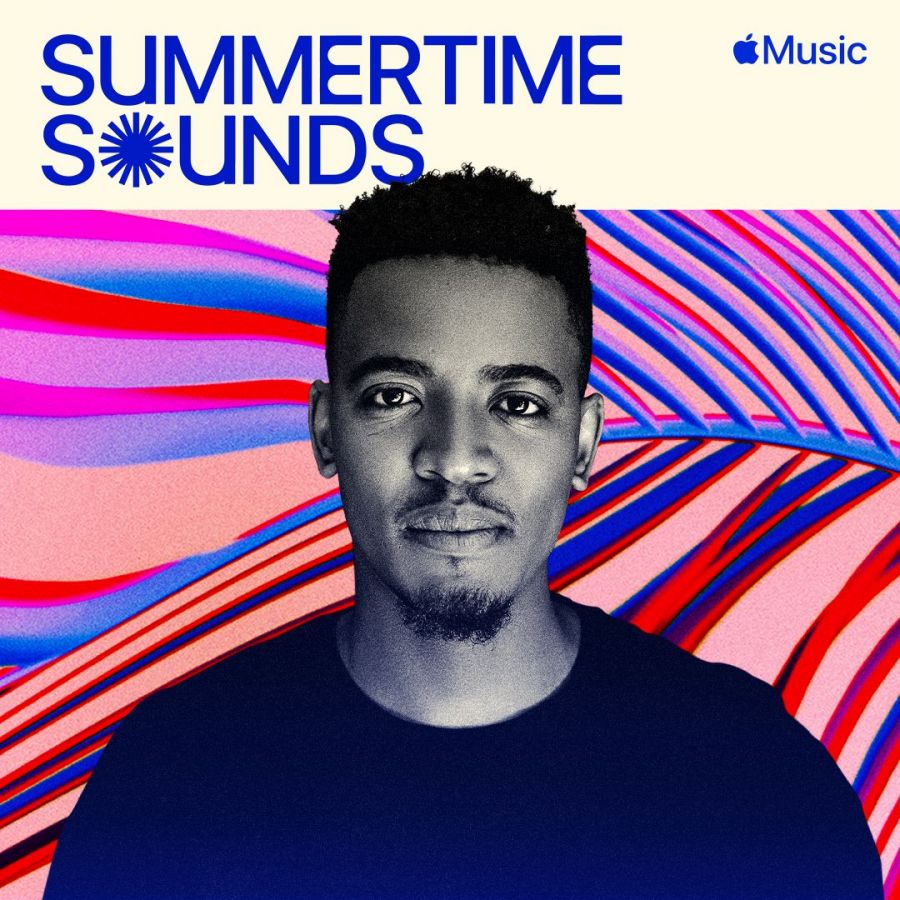 “King Sacrimma gives us a fresh playlist of the sounds he feels are gonna rock the summer! With his sharp ear for hits, this playlist will take you on a journey of good music and keep you saying, “Aaaacthu!” – Focalistic 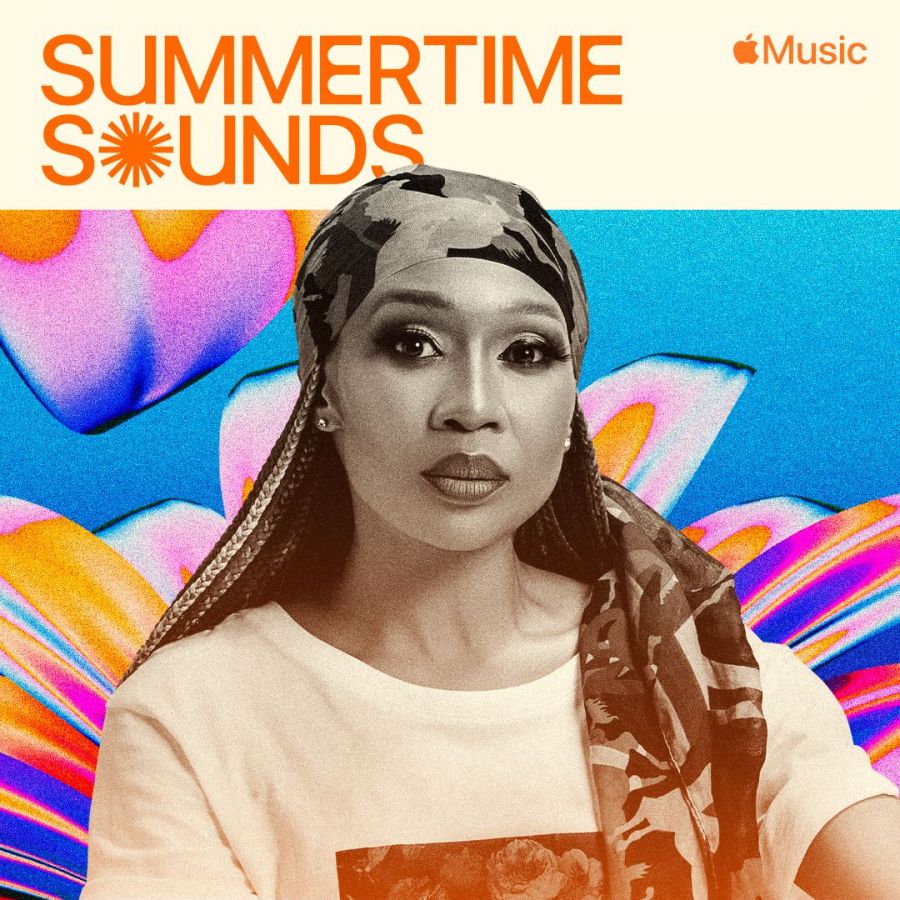 As the weather gets warmer, the days grow longer, and we inch ever closer towards the sweet season of summer, Apple Music is making the prospect of kicking back and relaxing that much sweeter with their latest Summertime Sounds campaign.

About Apple Music
Apple loves music. With iPod and iTunes, Apple revolutionized the music experience by putting a thousand songs in your pocket. Today, Apple Music takes this to the ultimate with over 70 million songs, thousands of playlists, and daily selections from the world’s best music experts, including all of the artists and hosts broadcasting daily across its Apple Music 1, Apple Music Hits, and Apple Music Country global live streams. Since 2015, Apple Music has welcomed tens of millions of subscribers in 167 countries. Streaming seamlessly to iPhone, iPad, iPod, Apple Watch, Apple TV, Mac, CarPlay and on Android devices, Apple Music is the most complete music experience on the planet. Apple Music offers a free 3-month trial with no commitment and is ad-free.

Tags
AKA Prince Kaybee Sun-El Musician
Thato Siyabonga Send an email 10 November 2020
Back to top button
Close
We use cookies on our website to give you the most relevant experience by remembering your preferences and repeat visits. By clicking “Accept All”, you consent to the use of ALL the cookies. However, you may visit "Cookie Settings" to provide a controlled consent.
Cookie SettingsAccept All
Manage Privacy