Ahead of the release of his “The 4th  Republic” album, Mzansi muso Prince Kaybee has revealed he actually dislikes photo shoots. He made the revelation while actually having a photo shoot for his imminent album.

In a tweet days ago, the “Fetch your Life” star indicated he last did a photo shoot two years ago while revealing that shoots are not exactly his favourite thing. But then he had to do it because of his upcoming album.

In the tweet, the songster had on a leather jacket. It appeared like an aide was helping him with his belt. You can check out the image below. 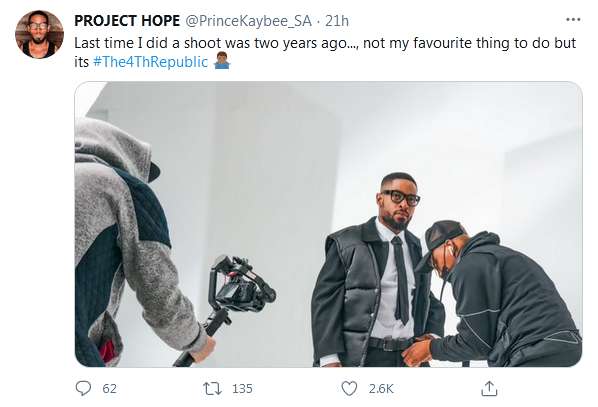 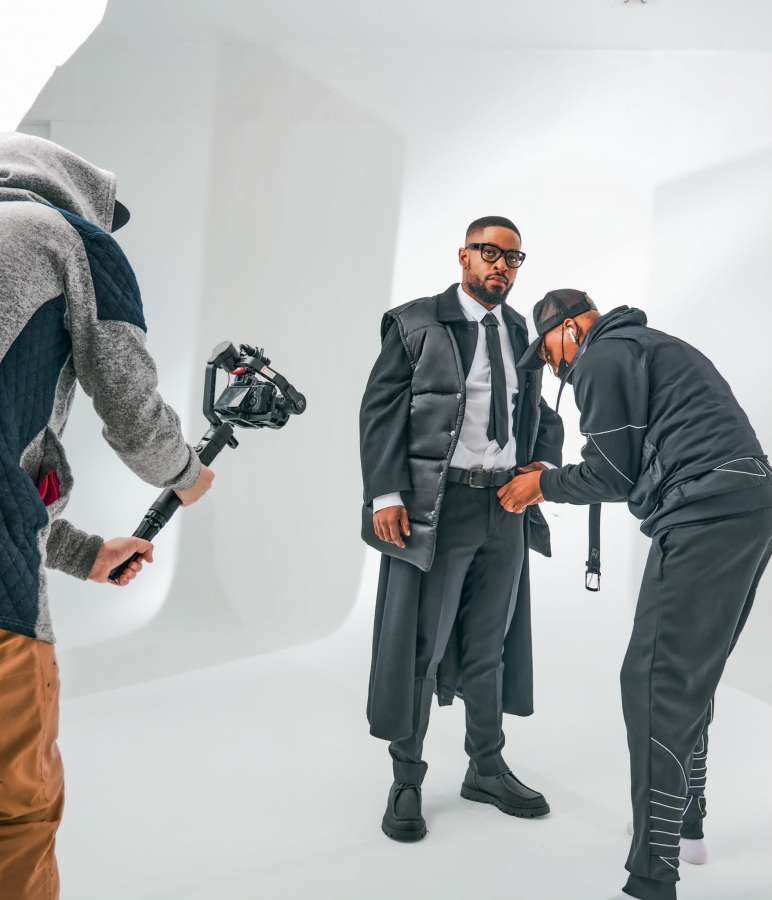 It would be interesting to see the two of them slugging it out in the ring.but would they eventually get into the ring? We’re watching events keenly.

What do you think of of Prince Kaybee’s dislike of photo shoots? You might want to join the conversation by dropping your thoughts in the comment section.