South African TV personality, Babalwa Mneno, wants the Minister of Arts and Culture, Nathu Mthethwa, to recognize Black Coffee as a national treasure. The model and events manager believes that the notable personality is too valuable to spend their precious time standing in visa queues.

Babalwa Mneno took to social media to implore Nathu Mthethwa to give a diplomatic passport to the world-renowned South African DJ and producer, Black Coffee.

I hope the honourable minister Nathu Mthethwa has given Black Coffee a diplomatic passport or has plans to do so. I can’t imagine our only national treasure queuing for visas at arrival or departure airports when he has to literally jump from country to country to represent us!

The Twitter user narrated his experience in another country.

My last visit to one African country, I was made to wait until they serviced their 73 people who were coming from Addis Ababa despite them having a section that deals with the diplomats.

Babalwa Mneno replied that notable South African personalities who represent the country should be given special recognition.

Black Coffee is set to headline the Corona Sunsets that will be held in Cape Town on the 28th of March, 2020. He will work alongside his fellow DJs, Purple Disco Machine and Gorgon Cit. DJ Maphorisa, Shimza, Goodluck, etc., will also be performing at the festival. 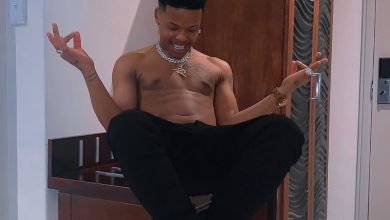 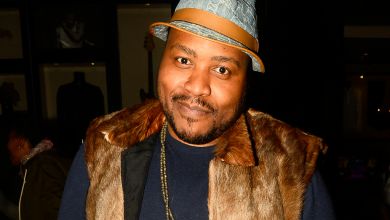 Stogie T On Importance Of Cyphers 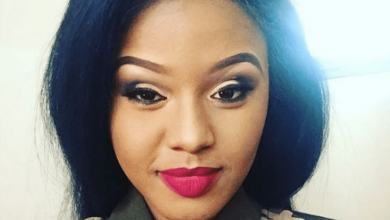 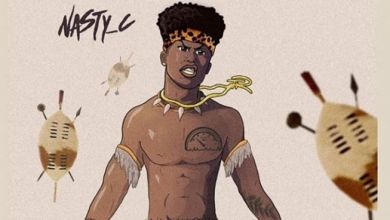