Anticipation might soon give way to roars of joy as “Wololo” hit maker Babes Wodumo has confirmed that her #UthandoLodumo reality show with her husband Mandla Mampintsha will be out on Showmax by the end of this June.

The show has been in the works for some time. In fact, it apparently popped up sometime. And vanished again over some little controversy. Anyway, the show is flying again, on Showmax, and the gqom couple is happier for it. 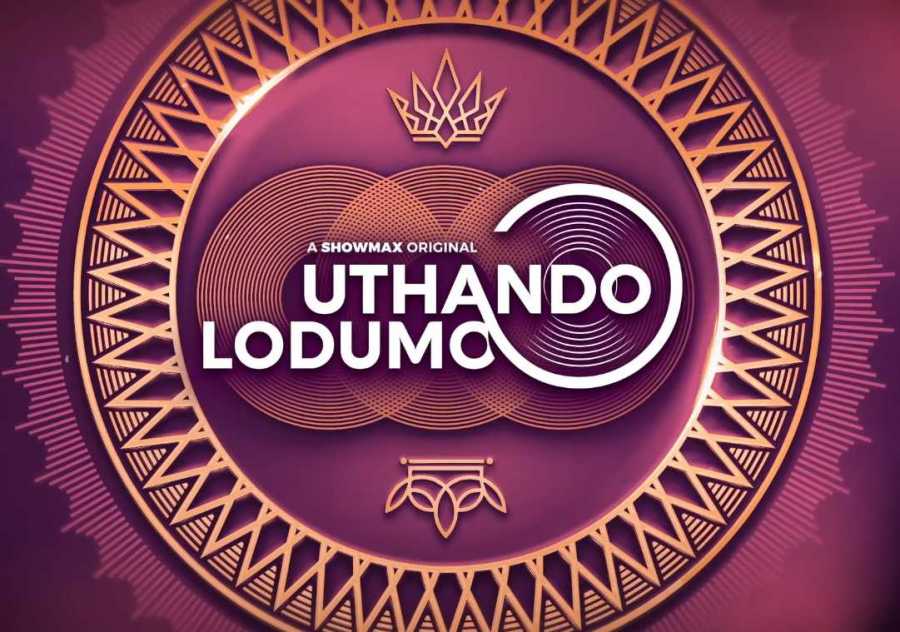 Babes Wodumo announced the coming of her reality television show in a recent post to social media. In a post to Instagram, she had shared a snippet of the reality show in which she was heard saying she was tired of being a girlfriend. In the caption to post, she had given 30 June as the date the reality show would be available on Showmax. You can check it out below.

By the way, the gqom queen is considering releasing an amapiano song.

Well, what do you think of #UthandoLodumo coming to Showmax? Are you as excited as Babes Wodumo and Mampintsha about the reality show? You’re welcome to join the conversation by dropping your thoughts in the comment section below. Way to go!

Tags
Babes Wodumo Mampintsha
John Israel A16 June 2021
Back to top button
Close
We use cookies on our website to give you the most relevant experience by remembering your preferences and repeat visits. By clicking “Accept All”, you consent to the use of ALL the cookies. However, you may visit "Cookie Settings" to provide a controlled consent.
Cookie SettingsAccept All
Manage Privacy