Babes Wodumo claps back at Twitter trolls bashing her for a comment she made about the popular online store Gumtree, and tells one he’s suffering from Gwababa.

From now, till a really long time, as long as she continues to be herself, Babes Wodumo will always be the entertaining celeb that she is. Since we were introduced to her personality a while back, the talented Mzansi celeb has always been all about her style and doing, and saying the things she wants without a care.

Of course with that kind of personality, and fame, comes some online trolls who always live to counter your every move. Yes, Babes has seen her fair share and more.

On Sunday, the talented singer took to Twitter to share that “Gumtree is useless”. Of course most of her followers didn’t agree and had a few words for her. As always, she too had replies for them.

One went as far as asking if she was broke from buying gumtree to which she replied “Ubulalawa itswayi” meaning “Salt (meaning lack of sex) is killing you”. That must have hurt. See some of the comments and replies below:

Babes Wodumo has not been in good terms with most of her fans because of her choice to stick with her abuser boyfriend Mampintsha, the singer live streamed an incidence where she was being beaten mercilessly by Mampintsha last year 2019 and it went viral. 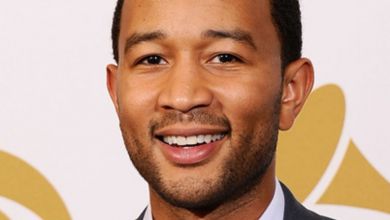 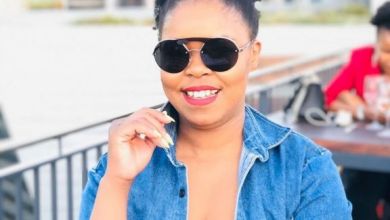 Zahara Labeled ‘Devil’ By Designer For Allegedly Refusing To Pay Up 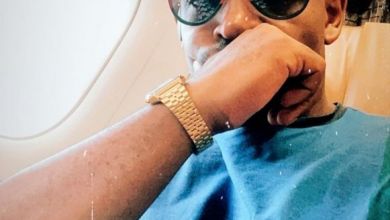 Prince Kaybee On Set, Displays His DJ Talent With “Banomoya” 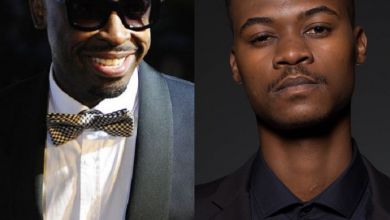 Watch! Mlindo The Vocalist Gets Emotional As DJ Sbu Tells Him How Much He Is Proud Of His Success