Is Kelly Khumalo pregnant? Well, her fans think she is and they have been showering her with congratulations, with words like baby number three on the way. She already has two children.

The singer herself has not formally announced her pregnancy. The reason for the speculation about a possible pregnancy stems from the pictures she shared recently. In the picture, she was sporting clothing that revealed her contours and her rounded stomach. The image showed her during a performance.

In the caption to the post, she shouted out her designer and gave no other detail. But given that she shared the picture herself, many deduced she was trying to announce her pregnancy without directly verbalizing it. At that, she has probably succeeded. 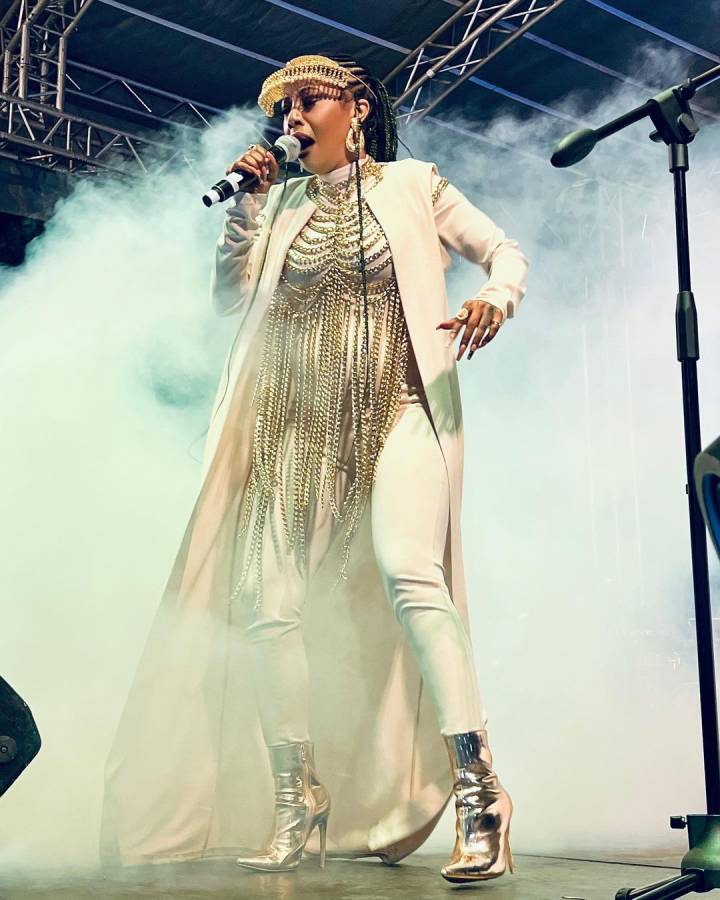 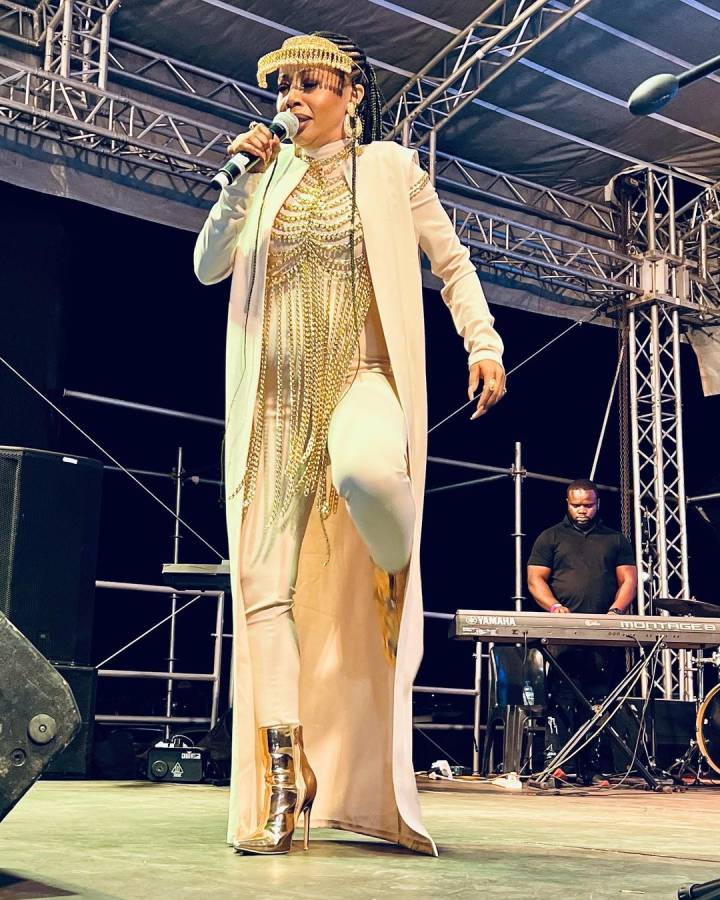 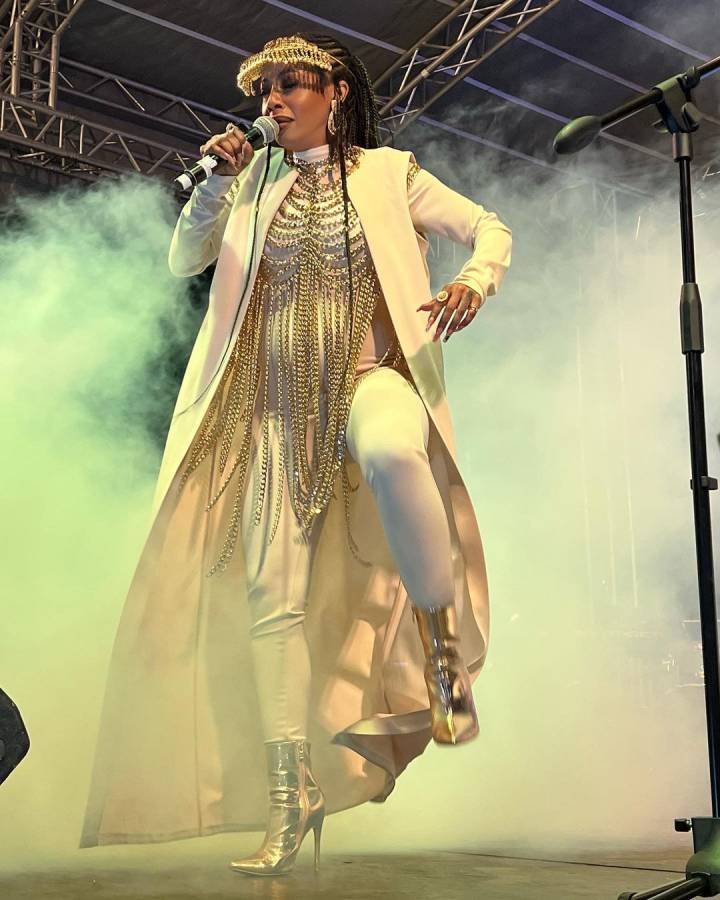 While her fans are certain she is pregnant, she has neither confirmed nor denied she’s got a bun in the oven. Even more importantly. It’s unclear who the father might be since it isn’t publicly known who she is currently dating after failed relationships with rapper Jub Jub (with whom she had a son, Christian), and Chad Da Don.

Anyway, it will be interesting to see what the coming days reveal about Kelly Khumalo and her protruding tummy.

Tags
Kelly Khumalo
John Israel A6 December 2022
Back to top button
4
Close
We use cookies on our website to give you the most relevant experience by remembering your preferences and repeat visits. By clicking “Accept All”, you consent to the use of ALL the cookies. However, you may visit "Cookie Settings" to provide a controlled consent.
Cookie SettingsAccept All
Manage Privacy