One of the images shared by the brand alongside those of children and teddy bears showed a Supreme Court document (a ruling on the Ascroft Vs. Free Speech Coalition), which dwelled on child pornography.

Thanks to the public outcry against the ad campaign, the brand deleted the images across all its social media platforms while also tendering an apology for its action. Taking to Instagram, the brand had written: “We sincerely apologize for any offense our holiday campaign may have caused.” It took down all the images from the campaign. Soon enough, it archived all its Instagram posts

Although the images have since been taken down, you can still check out some of them below. 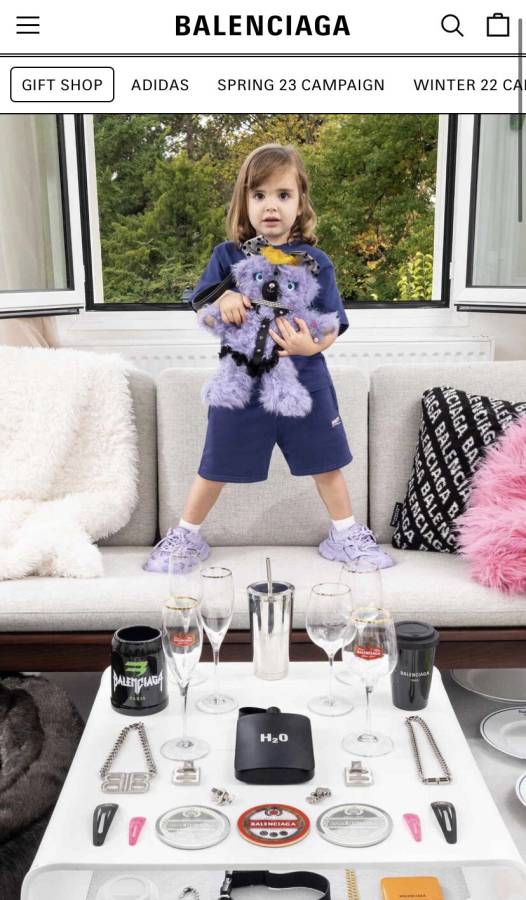 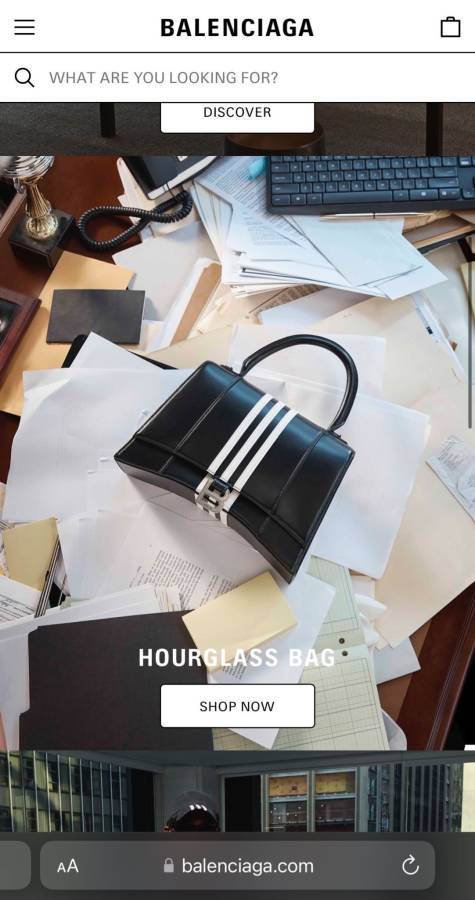 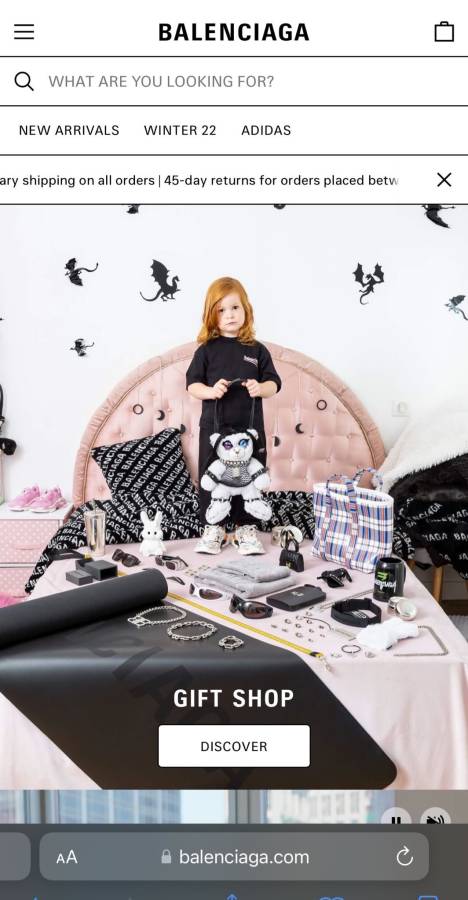 Tags
Balenciaga USA
John Israel A Send an email 24 November 2022
Back to top button
Close
We use cookies on our website to give you the most relevant experience by remembering your preferences and repeat visits. By clicking “Accept All”, you consent to the use of ALL the cookies. However, you may visit "Cookie Settings" to provide a controlled consent.
Cookie SettingsAccept All
Manage Privacy