There have been some interesting changes in the Big Brother Mzansi house, with Gash1 emerging as the new head of house and Nthabi taking over as his deputy.

And while he isn’t the first head of house since the start of season 3 of the reality show, he’s more than thrilled to be head and to start enjoying the privileges of that position.

Gash1 had aced a task and snapped the head of house position in the reality show which is currently in its fourth week.

Nthabi, on the other hand, has got vyno, Norman, Thato and BU on her list for possible evictions. 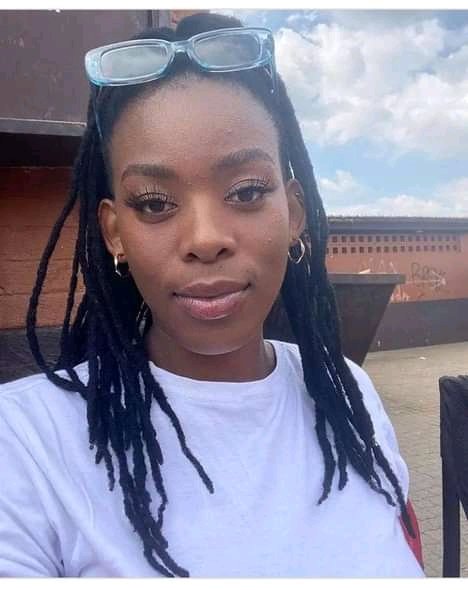 Evictions are seen as avenues for housemates to settle scores with those they either don’t like or just don’t vibe with. It remains to be seen, though, who and who will leave the Big Brother Mzansi house on the net eviction.

For now, Gash1 and Nthabi are enjoying the new power their position confers on them. The head of house position is

Tags
Gash1 Nthabii
John Israel A Send an email 15 February 2022
Back to top button
Close
We use cookies on our website to give you the most relevant experience by remembering your preferences and repeat visits. By clicking “Accept All”, you consent to the use of ALL the cookies. However, you may visit "Cookie Settings" to provide a controlled consent.
Cookie SettingsAccept All
Manage Privacy