Tulz has emerged Head of House in the reality TV show Big Brother Mzansi and he’d picked Nale to be his deputy.

The housemate with the best dance appeal was crowned head of house, with the power to pick his deputy.

As the head of house, Tulz will have a personal bedroom for the week, which is more luxurious than where the other housemates would stay. His position is not until the end of the show, however. By next week, another Head of House should emerge.

As the head of house, he will be spared the fake eviction that will take place later this Sunday. 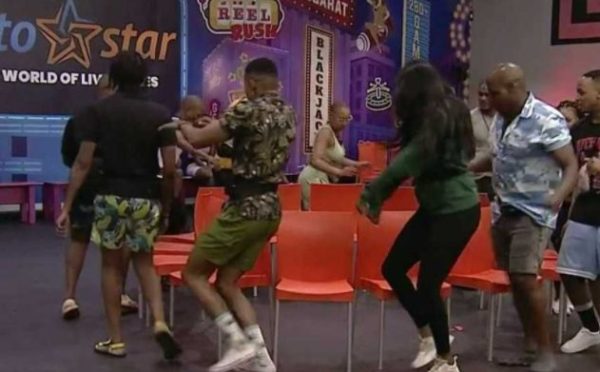 Big Brother Mzansi started years back but was terminated after its second season, with organizers complaining of lack of sponsors and other issues. But the show had already captured the attention of the viewing public and they were determined the show should return.

And it did. Now Mzansi is mostly glued to television screens to check out the drama. The show is broadcast 24 hours a day on the DStv network (channel 198).

Tags
Big Brother Mzansi Nale Tulz
John Israel A Send an email 25 January 2022
Back to top button
Close
We use cookies on our website to give you the most relevant experience by remembering your preferences and repeat visits. By clicking “Accept All”, you consent to the use of ALL the cookies. However, you may visit "Cookie Settings" to provide a controlled consent.
Cookie SettingsAccept All
Manage Privacy