Berita turns heads as she announces a brand new single “Jikizinto”. She keeps us anticipating the new song which is scheduled to drop in a few days.

If you’re a huge fan of multi-award winning singer, songwriter and guitarist, Berita then you’re in for a huge thrill this month. That is if you haven’t already heard the big news. The very impressive songstress has something cooking and she’s dishing it on the 7th day of February.

In a recent post shared on social media, she revealed that her new song tagged ‘Jikizinto’ will be made available on all major digital platforms on February 7th. Jikizinto will be released a week ahead of her major live performance. Berita will soon be sharing the stage with the award-winning singers/songwriters Zahara and Msaki to give a first-of-its-kind music experience at an event tagged Sisters of Guitars which will take place at the Emperor’s Palace on Saturday 15th February 2020, just a day after Valentine’s day.

Berita announced the song release on her twitter page with the caption:

The popular Afro Soul singer who has already stolen our hearts with songs like “Thandolwetu” and “Mwana Wa Mai” featuring Oliver Mtukudzi, & Hugh Masekela, is about to blow our minds with this coming one. She performed the song for the first time on radio and it sound interesting already:

I played Jikizinto for the first time on radio last week Friday. Jikizinto is now sampled to all radio stations around South Aaa. Call your favorite radio station and request

We sure can’t wait for it to drop. 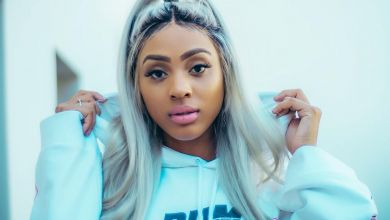 Between Nadia Nakai And Her Wig

Nasty C, Prince Kaybee, Sjava, And More Nominees For “Favourite Song of the Year” At The DStv MVCA 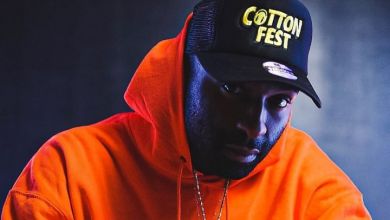