Sometimes Mzansi got no chill at all. This reality played out recently during the recently concluded BET Awards, where the socialite and businesswoman Shauwn Mkhize showed up. She had been nominated in one of the categories.

As usual, she turned up glamorously for the occasion. However, when she strutted down the red carpet and posed for shots, the photographers were uninterested in taking pictures of her. They simply ignored her.

Mzansi was quick to take notice, and soon a meme economy started flourishing around the snub. It turned out that not only did the photographers snub the businesswoman, but she also went home without the award for which she was nominated.

Shauwn Mkhize at the BET Awards posing by herself with no one interested in taking a picture of her. pic.twitter.com/B9VtpbiTFN

Some amused social media denizens compared the snub to what her son Andile Mpisane has been facing of recent. They pointed to an occasion when Andile was performing on stage, but the audience looked on, bored and uninterested in what he was doing on stage. You can check out some of the reactions below.

MaMkhize when she gets back to her hotel room: pic.twitter.com/6pLywgU9gR 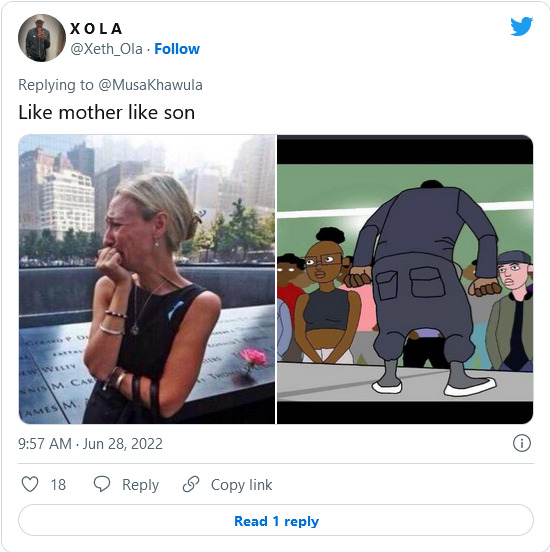 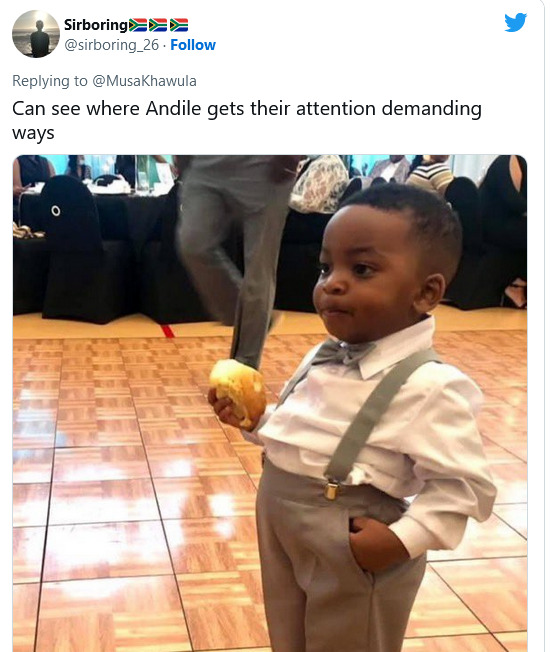 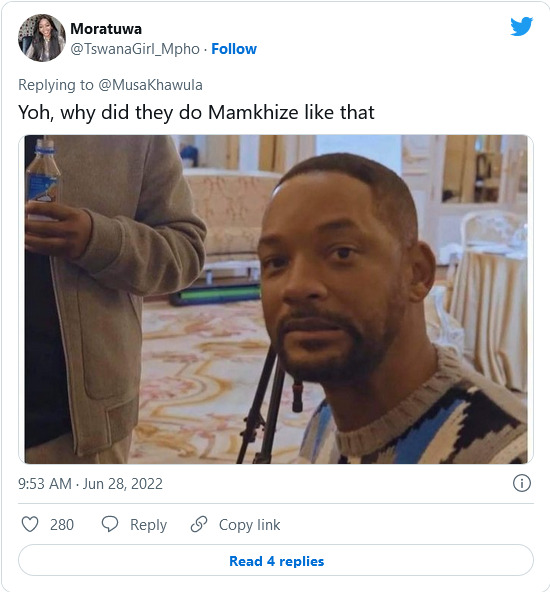 Well, Shauwn Mkhize has nothing to say about those who laughed about the photographers’ lack of interest in her. She was one of several celebrities who made it to the award, including DJ Zinhle and Moozlie.

Tags
BET Awards 2022 Shauwn Mkhize
John Israel A Send an email 29 June 2022
Back to top button
Close
We use cookies on our website to give you the most relevant experience by remembering your preferences and repeat visits. By clicking “Accept All”, you consent to the use of ALL the cookies. However, you may visit "Cookie Settings" to provide a controlled consent.
Cookie SettingsAccept All
Manage Privacy